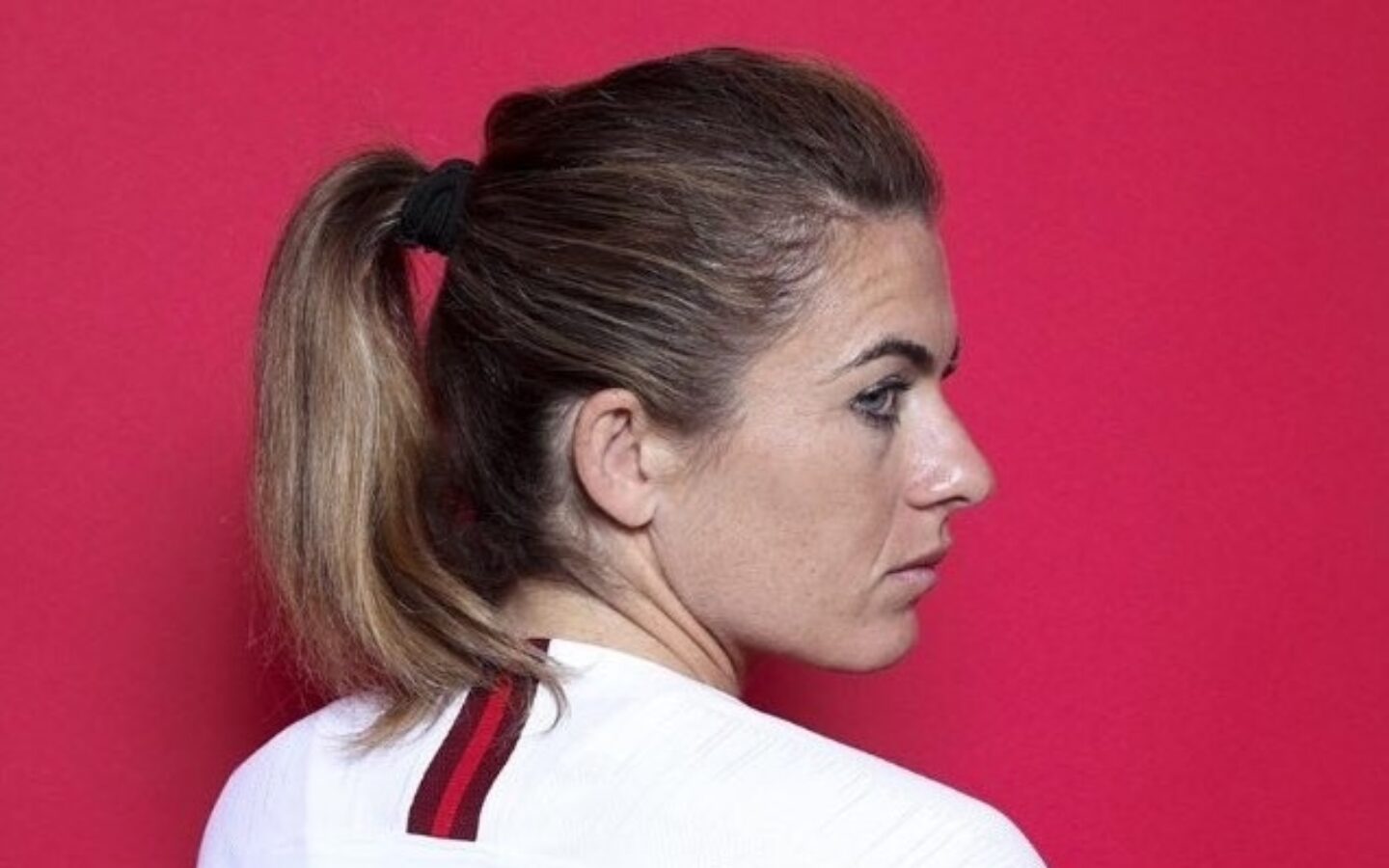 Following her incredibly successful career in women’s football both for club and country, this summer saw Karen hang up her boots and retired after playing her last game at the Women’s World Cup in France.

Already known as a trailblazer in the women’s game, Karen has taken her experience and expertise from playing at the highest levels of the game in to the next chapter of her career in broadcasting. Being the trailblazer she is, Karen became the first female co-commentator on the men’s game on BBC Radio 5Live on match day three of the 2019-20 Premier League season.

Add to that, regular appearances on BT Sport reacting in real time to what she’s watching in the Premier League, Champions League and the WSL she’s fast becoming one of the leading females in punditry and broadcasting. Karen is also now an ambassador for UEFA, across the men’s and women’s game as well as working regularly for The FA.