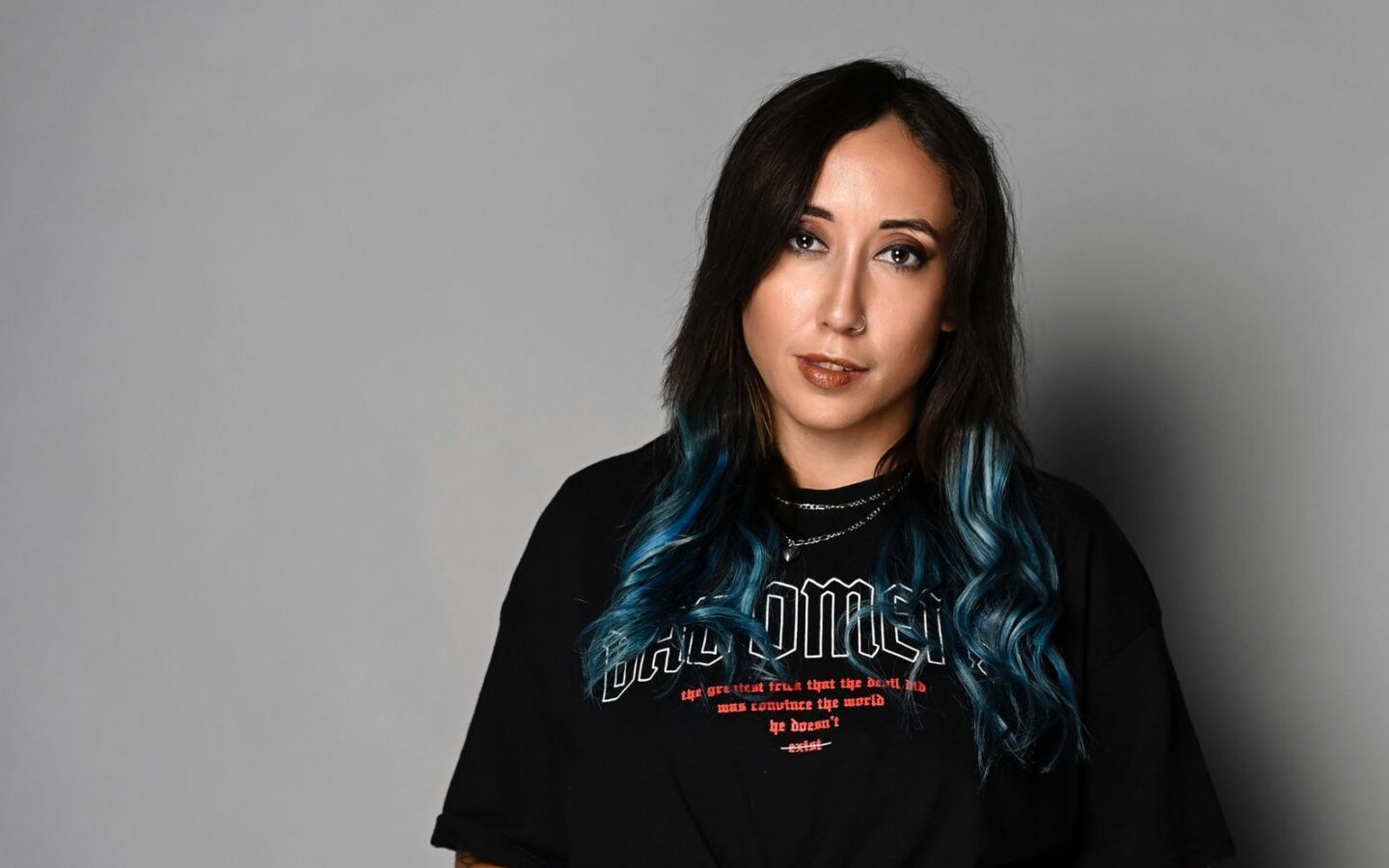 Alyx is a presenter, DJ, producer and bassist located in London. Known for giving voices to the under-represented, Alyx is now hosting her own BBC Radio 1 show - BBC Introducing Rock - as well as being a go-to cover for Daniel P Carter. She can also still be heard presenting her weekday show on Kerrang! Monday to Friday 6-9pm.

Alyx created her own format, ‘ALYX PLAYS PUNK’ which helps undiscovered bands go from the underground in to the spotlight, and is listened to by 61 countries and has charted #6 globally on Mixcloud. Most recently, Alyx stepped outside the radio studio to host the BBC Introducing stage at Reading and Leeds Festival 2022.

Alyx is available for DJ bookings, and specialises in Rock, Emo and Metal. 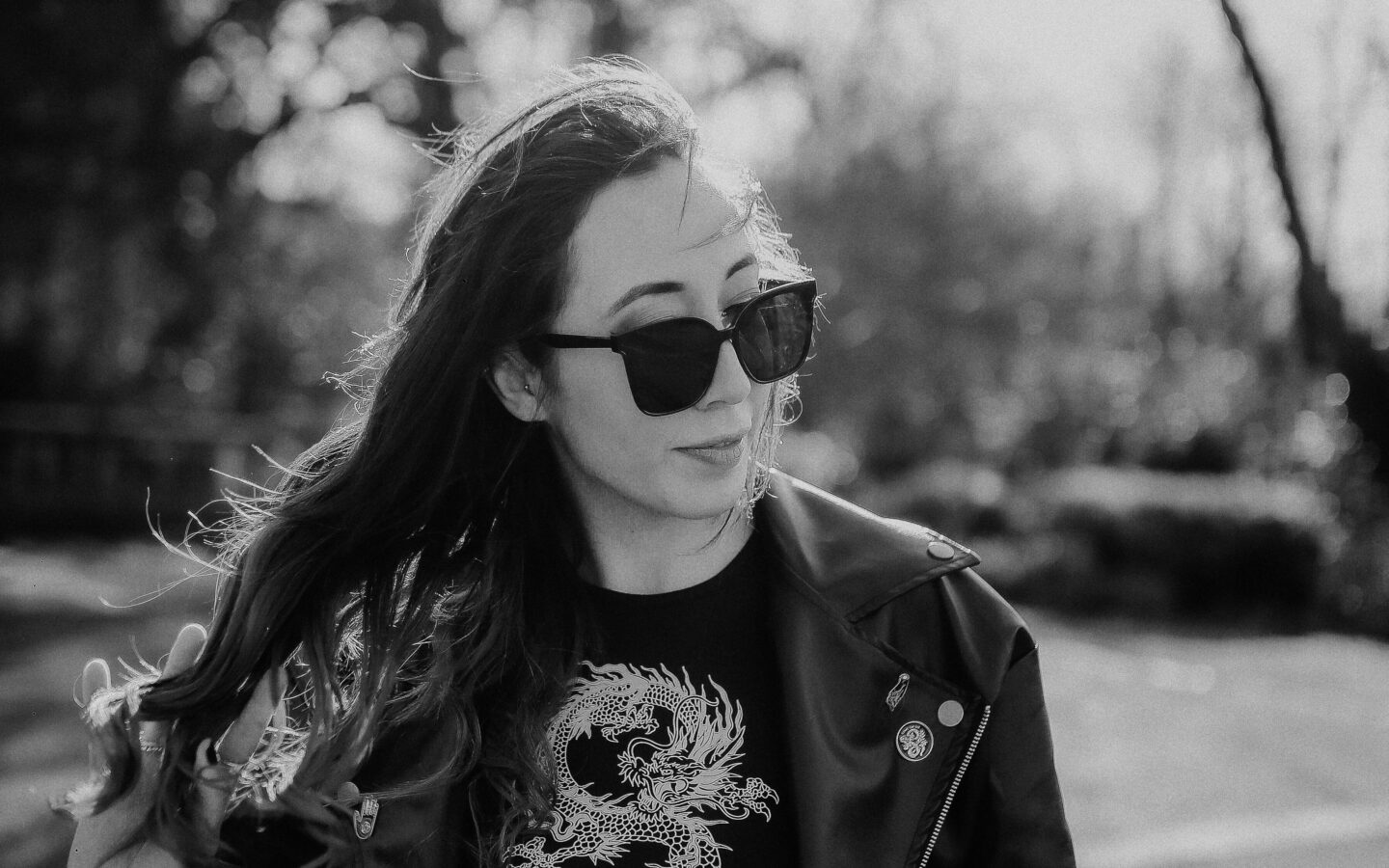