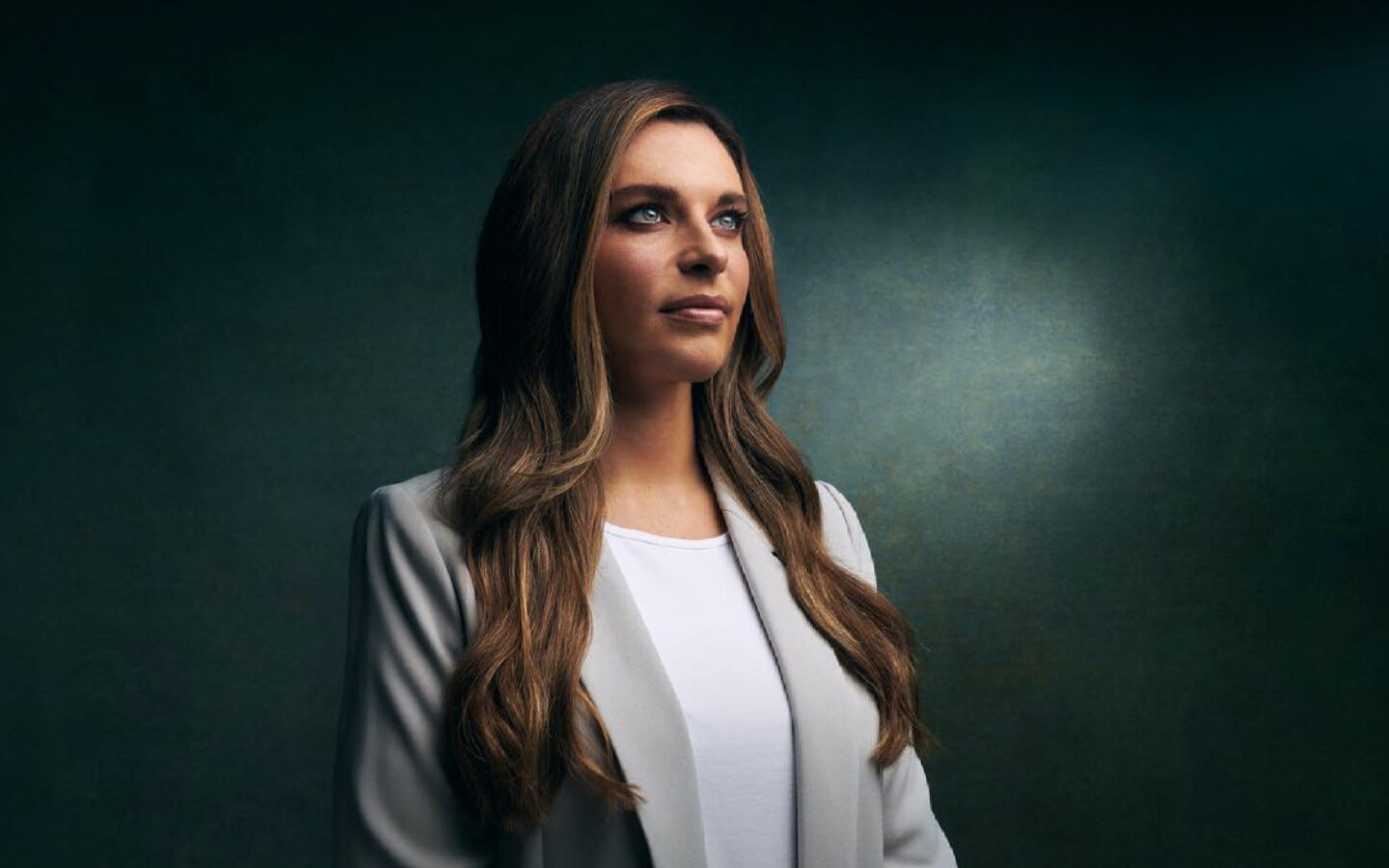 Emma Saunders is a Sky Sports Football presenter across their football output. She is regularly seen on ‘Soccer Saturday’ as well as Sky Sports Premier League, EFL and WSL live broadcasts.

Emma is a regular anchor on 5Live Sport on the BBC as well as anchoring the football daily podcast via BBC Sounds and 5 Live. Emma’s style is warm, relaxed, and personable. This style enables her to get the very best out of interviewees, as demonstrated as 5 Live’s England camp reporter for Euro 2020. Whilst presenting the ‘Daily Euros’, Emma instigated the infamous ‘Sweet Caroline’ rendition by Declan Rice, that went viral. For BBC London, she has reported on UEFA’S Champions League final, the Wimbledon Championships, Queens, ATP World Finals, and the London Marathon.

Beginning in student radio at the University of Southampton, Emma went on to be accepted onto BBC’s ‘Kick Off’ sports reporting scheme with a placement at BBC Radio London. This whetted her appetite for a sports broadcasting career and saw her undertake a postgrad in Broadcast Journalism at LCC in 2014. That same year, Emma began working for Watford F.C. presenting club TV and becoming the first-ever female stadium announcer in the Premier League. Emma is now on the board of trustees of the Watford F.C. Community Trust.

As a live stadium presenter, Emma has been the lead announcer and presenter for the FA at Wembley covering England Internationals as well as the FA Cup and Community Shield, which led to her going to the FIFA World Cup Russia in 2018 for live pitch-side presenting and England’s team announcer for the knockout stage including the semi-finals (and 3rd place match). In addition to Wembley, Emma has been the stadium presenter for Six Nations rugby and World Rugby Sevens at Twickenham, the first-ever MLB game at London Stadium in 2019, and the inaugural Hundred cricket competition at Lords in 2021.

As a live event host, Emma is often seen at Lords, Twickenham, and Wembley hosting the main corporate suites as well as hosting events for brands of the caliber of Nike, which saw her host Emma Radacanu’s homecoming event, after her historic US Open championship win, at Nike Town in London. 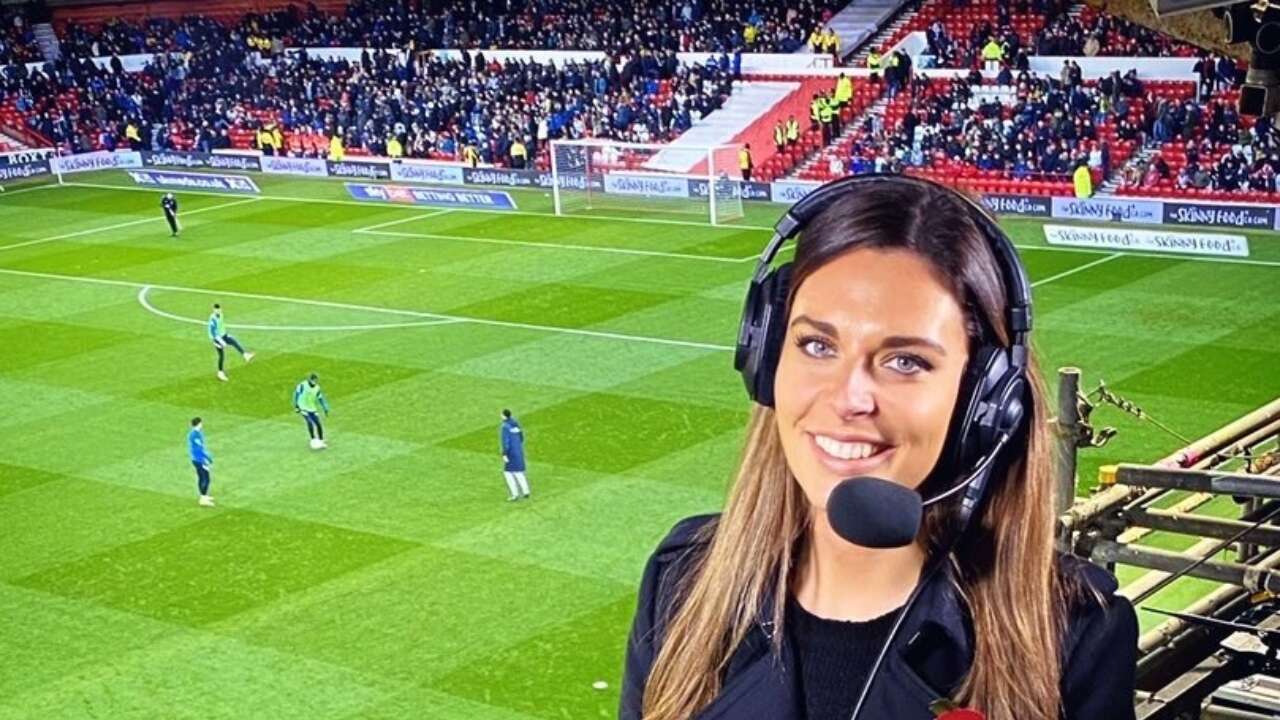 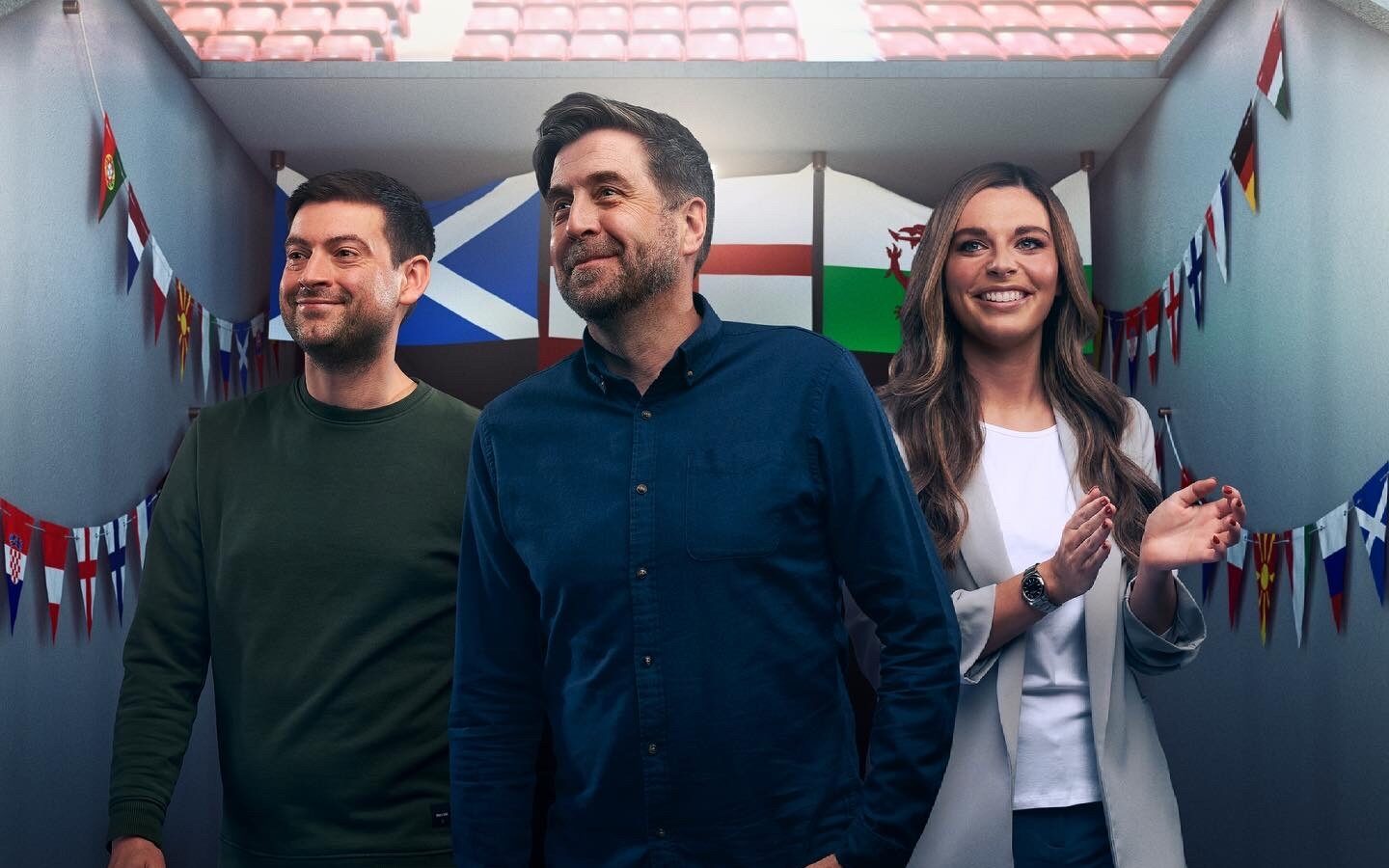