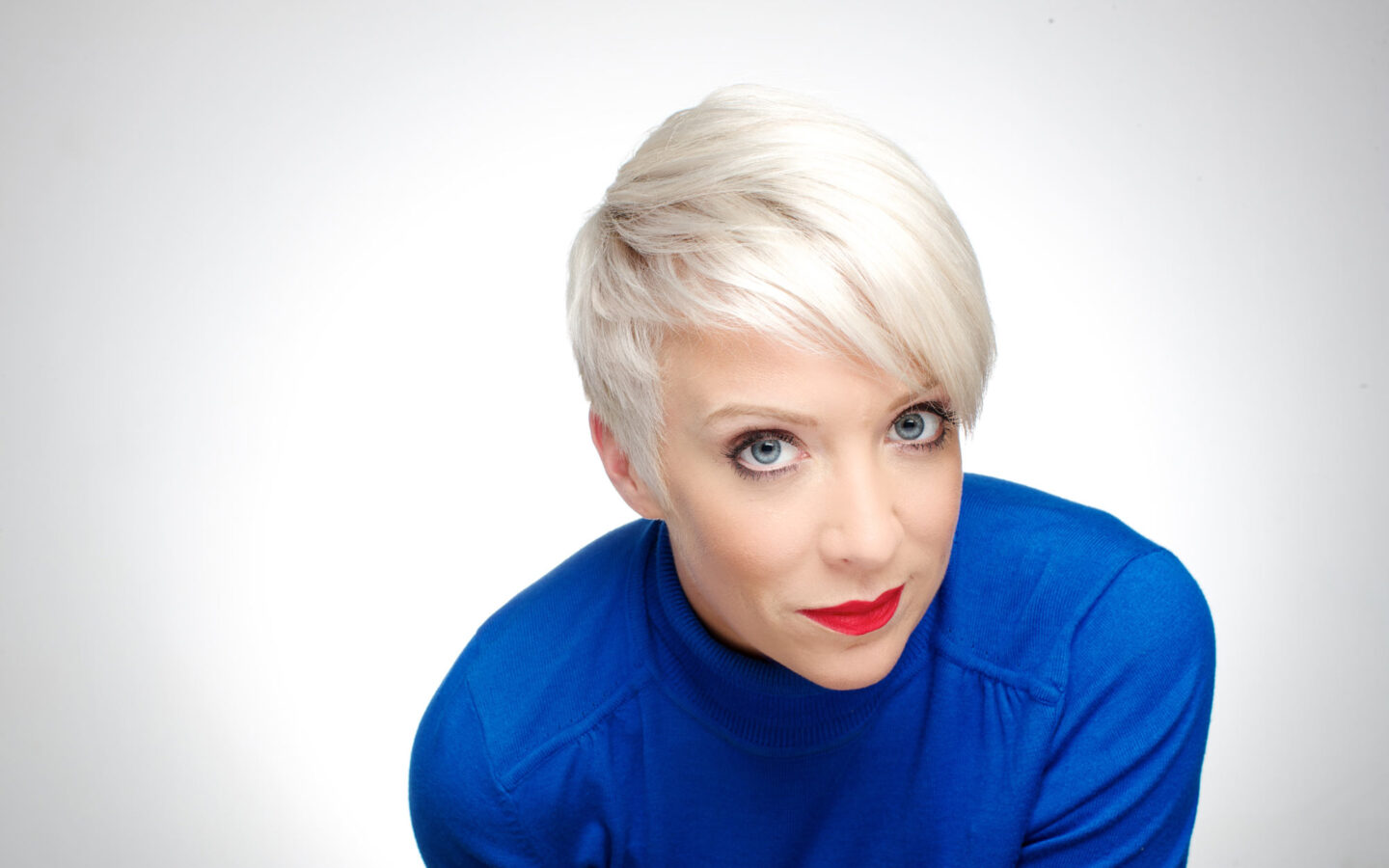 Georgie Bingham can play a straight bat or will happily blend her quirky sense of humour with her immense sporting knowledge for television or radio. A trained news and sports journalist, Georgie has proven her ability in some of the most demanding broadcast environments, in a career spanning almost every global marketplace, from 2 continents, over nearly 20 years.

A self confessed Tomboy, she's carved a niche for herself as a true multi-sport broadcaster, covering football, golf, rugby, tennis, boxing, cycling, American sports and a variety of Olympic and Paralympic disciplines. She's also an experienced event host and voiceover artist.

Georgie is currently the host of the Weekend Sports Breakfast on talkSPORT where she and her co-host, the former footballer Tony Cascarino, have recently set new record high figures for the network.

Georgie was also part of the squad covering the British and Irish Lions Tour for talkSPORT in June 2017.

Over her near 20 year career Georgie has started at the very bottom and has worked her way from runner to production to reporting and presenting. She began her broadcasting career at her local BBC station in Suffolk and progressed through commercial radio and local network television to national news and sport before being headhunted to work for ESPN in the USA. Stateside she became the first British woman to anchor for ESPN in the USA. Since her return to the UK in 2010 she's continued to increase her following, joining talkSPORT and presenting for ITV, Channel 4 and Channel 5. 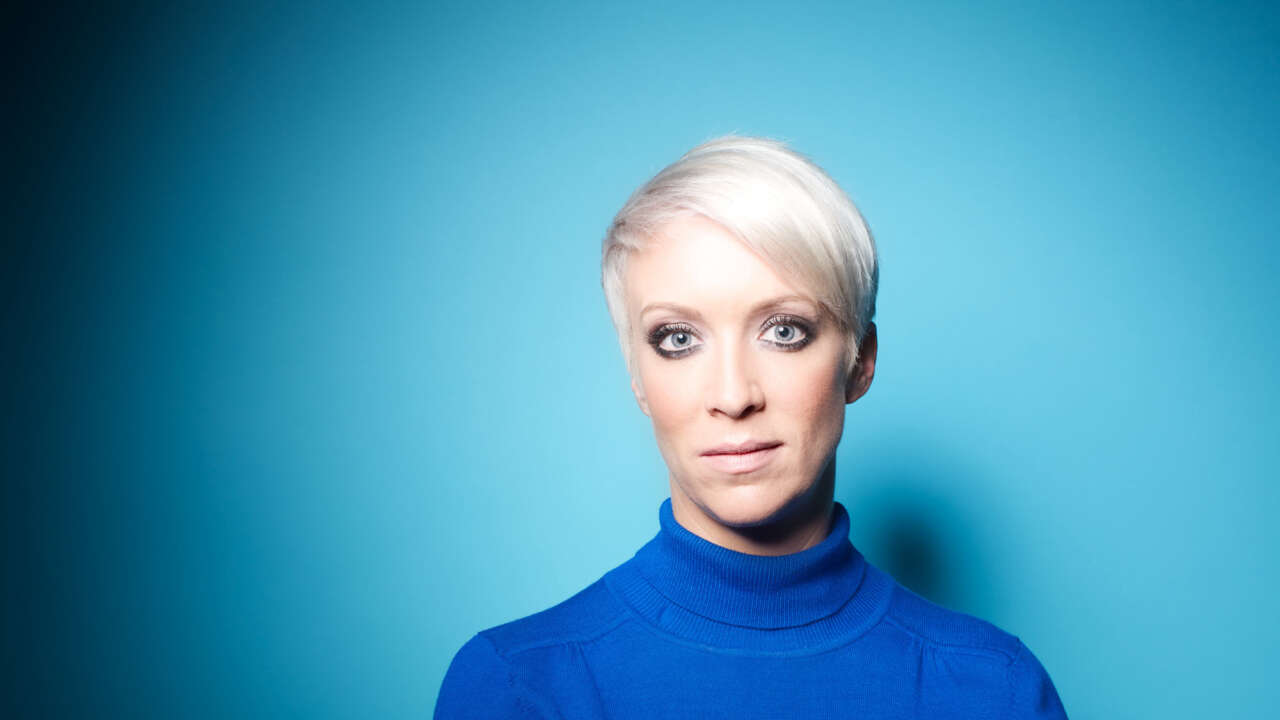