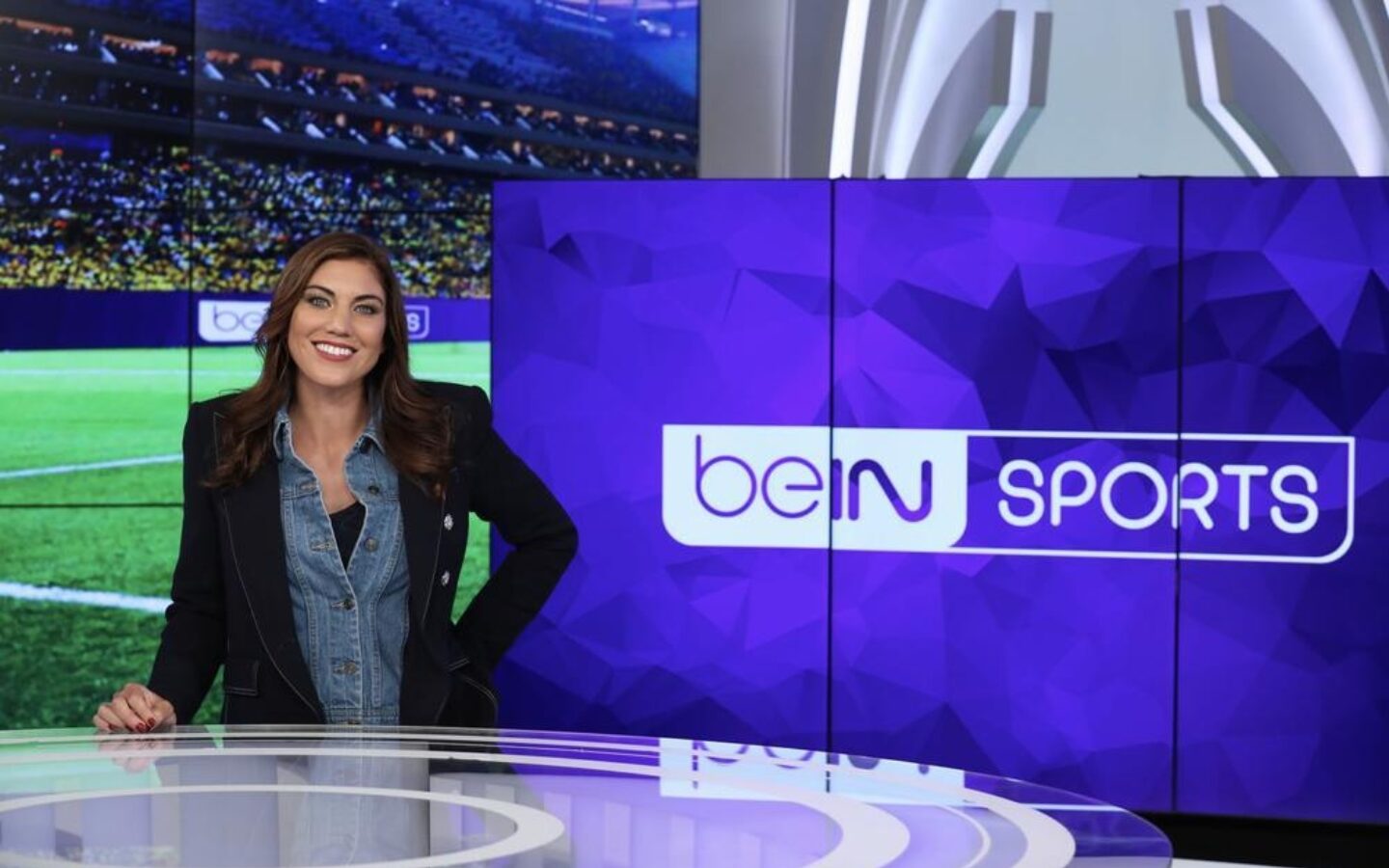 Hope Solo is both a FIFA Women’s World Cup winner (2015) and Double Olympic Gold medallist (2008 and 2012 Summer Olympic Games) from her career as goalkeeper for the USA women's national soccer team. From 2000 to 2016, Hope Solo was regarded as not only as one of the top female goalkeepers in the world but also as one of the most accomplished players of her generation.

As the starting goalkeeper at the 2015 FIFA Women's World Cup, Hope helped the U.S. win the national team's third World Cup championship since 1991. The final was the most-watched televised soccer game ever in the United States. Hope was awarded the World Cup Golden Gloves in two consecutive FIFA World Cups (2011 and 2015).

Since hanging up her goalkeeping gloves and football boots, Hope has gone on to work in sports broadcasting. In the summer of 2019, Hope was front & centre of the BBC’s output of the Women’s World Cup across both television and radio. While spending the summer in the host nation of France, Hope also appeared regularly on Optus Sport in Australia and contributed regular digital content for Bleacher Report social platforms and a weekly column in The Guardian Newspaper.

Back home in the United States, Hope hosts her own show “Weekend Winners” on BeIN Sports. Throughout all her multi-platform broadcasting, Hope combines her forthright analysis with her extensive experience of playing at the very highest level of the game to provide thought provoking insight and conversation as a true voice of authority on the game.

Triple A Media is the exclusive agent in the UK and Europe by arrangement with CSE Talent. 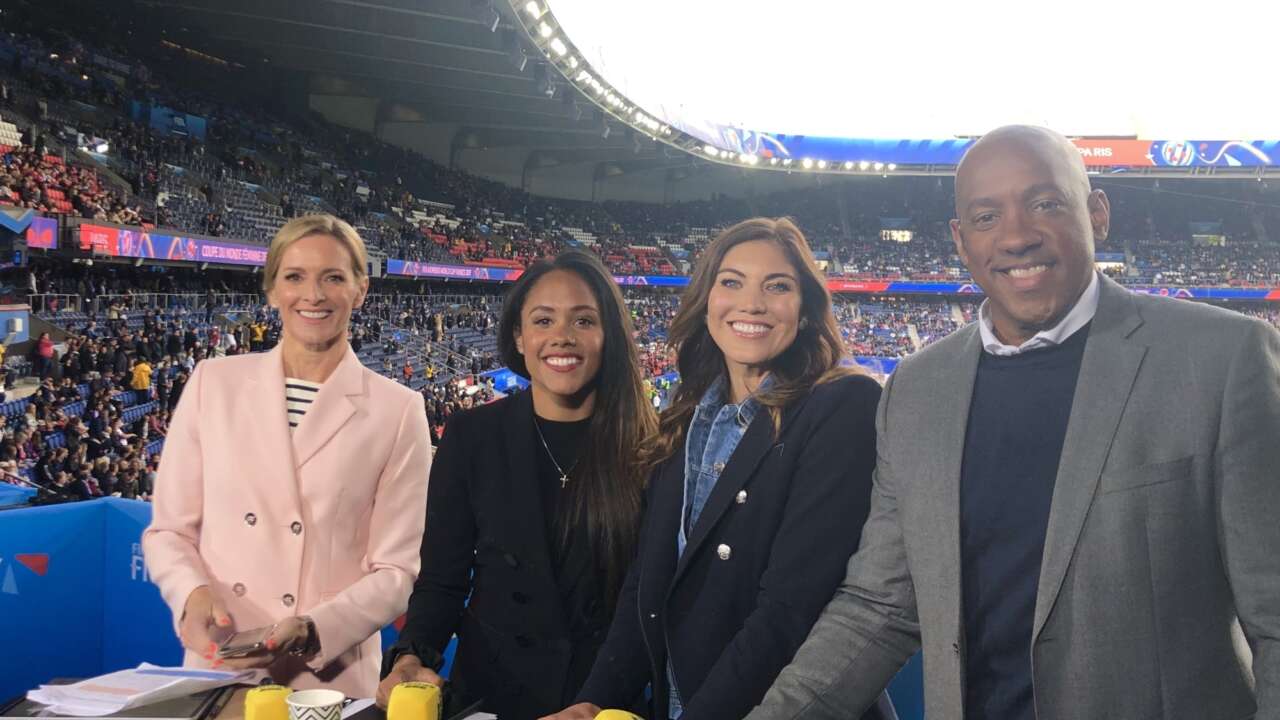 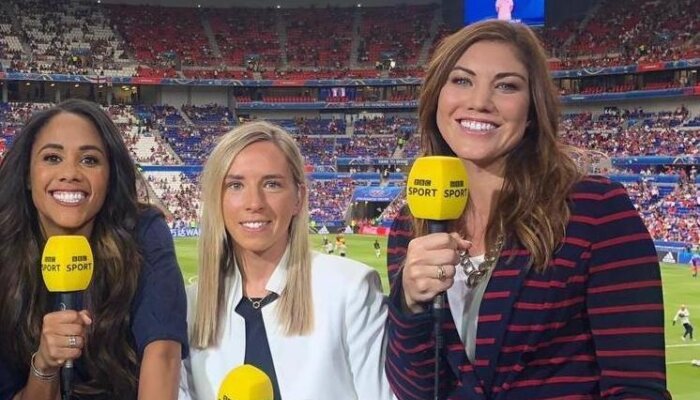