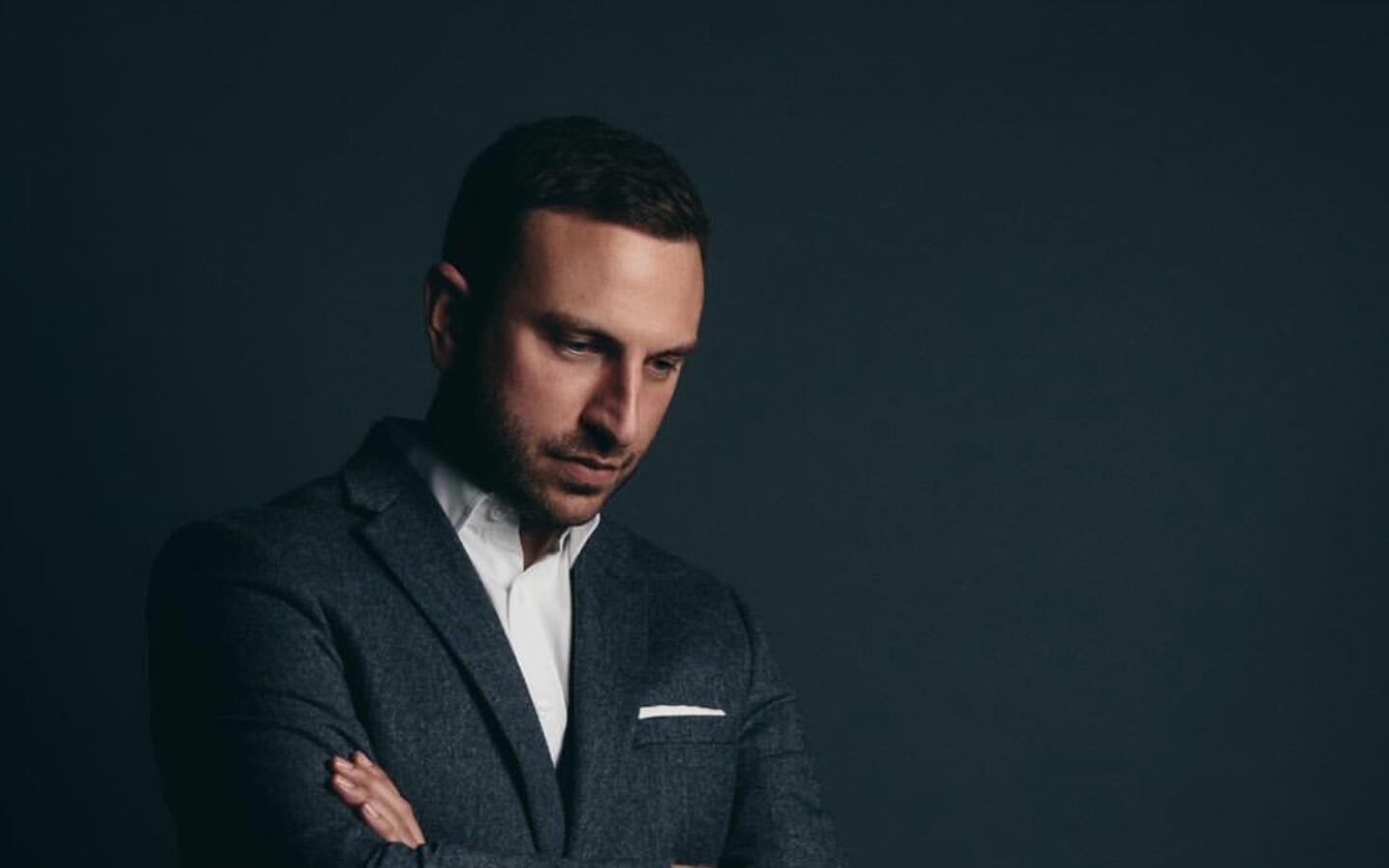 Ian Irving is a television presenter and reporter at IMG Premier League Productions, and their lead presenter on Match Day Live, The Fantasy League Show, and One to Eleven. Since 2010, he’s been a nomadic North West reporter for IMG PLP, covering some of the biggest stories and most dramatic matches for a global audience of up to 600 million homes.

Often spotted on a touchline, lurking with intent behind a Barclays Premier League manager, Ian has become one of the most recognisable faces for the international audience of the most famous football league in the world, consequently, Ian is PLP's go-to for the big one-to-one interviews with players and managers such as Mo Salah, Paul Pogba, Jadon Sancho, Jordan Pickford and Brendan Rodgers to name just a few.

In addition to his work with IMG Premier League Productions, Ian hosts The Atheltics' most successful football podcast, the twice-weekly 'Talk of the Devils' Manchester United podcast.

A regular at the press conferences of some of the biggest teams in the land, Ian’s informed insight has led to him being a contributor on ESPN (UK), MUTV, Fox Soccer USA, and Sportsnet Canada.

Presenter - The Atheltics' 'Talk of the Devils' Manchester United podcast. 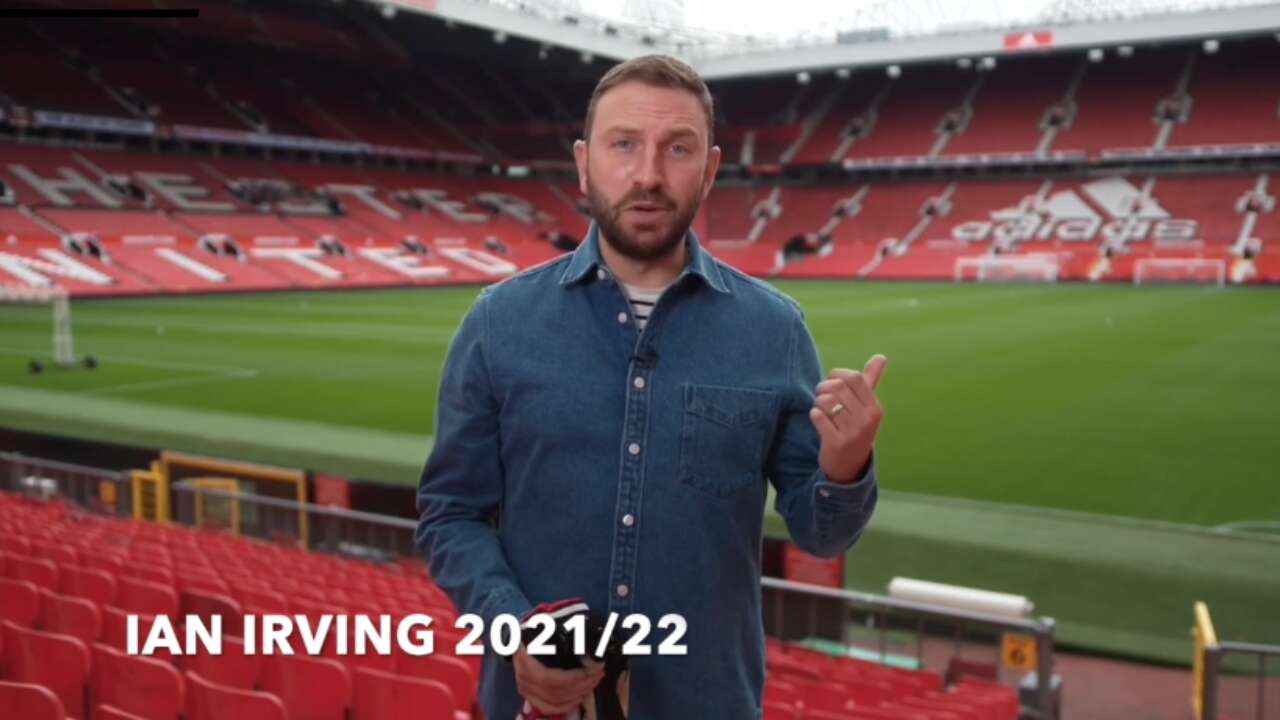 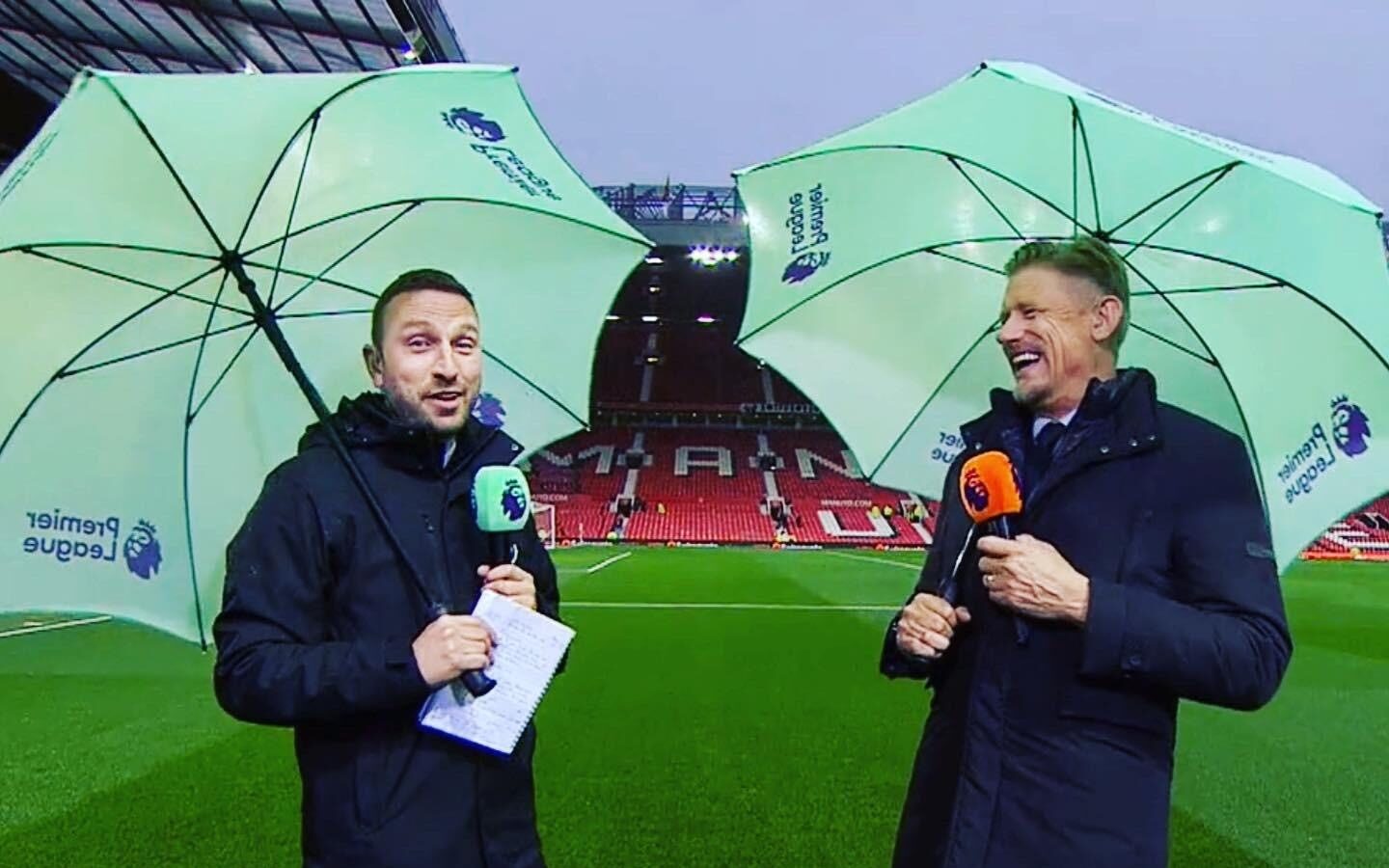