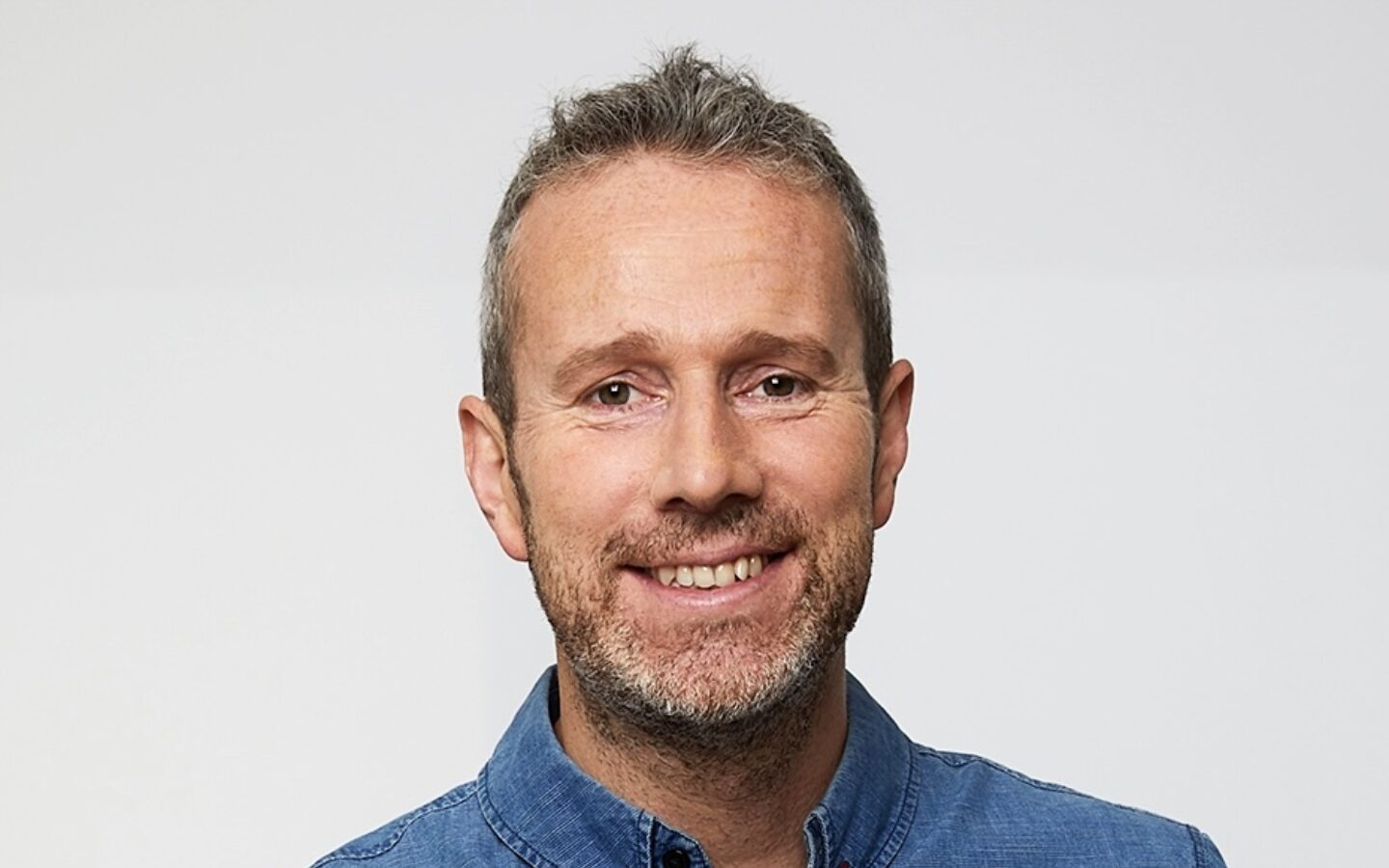 Max is the host for UEFA's Champions League and Europa League on Stan Sports in Australia. He anchors all the live games throughout the season.

Max also hosts the world's biggest football podcast 'The Guardian Football Weekly' now twice weekly, with the occasional special. The Football Weekly now also goes out on tour, with sold-out dates in Copenhagen, Glasgow, Belfast, Dublin, and London, and will be on tour again this summer 2022.

Each Saturday and Sunday morning, Max hosts his own show, the award-winning 'The Warm Up' on TalkSport

Previous credits include - Sky Sports - Premier League Predictions, In Off the Bar, Soccer AM & The Fantasy Football Club. Hosted the football panel show on BT Sport 'Call Yourself A Fan. BBC Radio Five Live and appearances on BBC1.

In a previous life, he was an investigative journalist for the BBC and has also written for the Guardian and the i paper.

He read Modern History at Oxford, but no one believes him. He currently lives in Melbourne, Australia with Mrs Rushden and Ian Rush(den).

Writer / Contributor - The Guardian, i Newspaper

Presenter - Sky Sports - Premier League Predictions & In Off The Bar 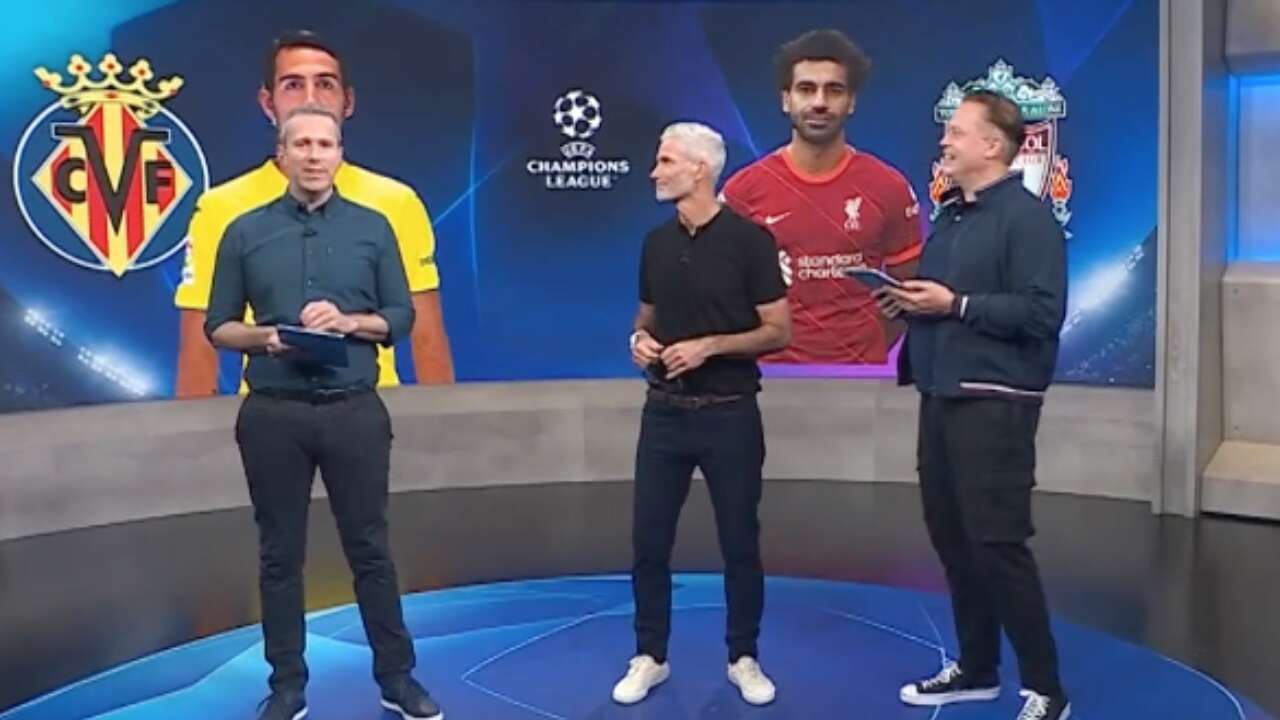