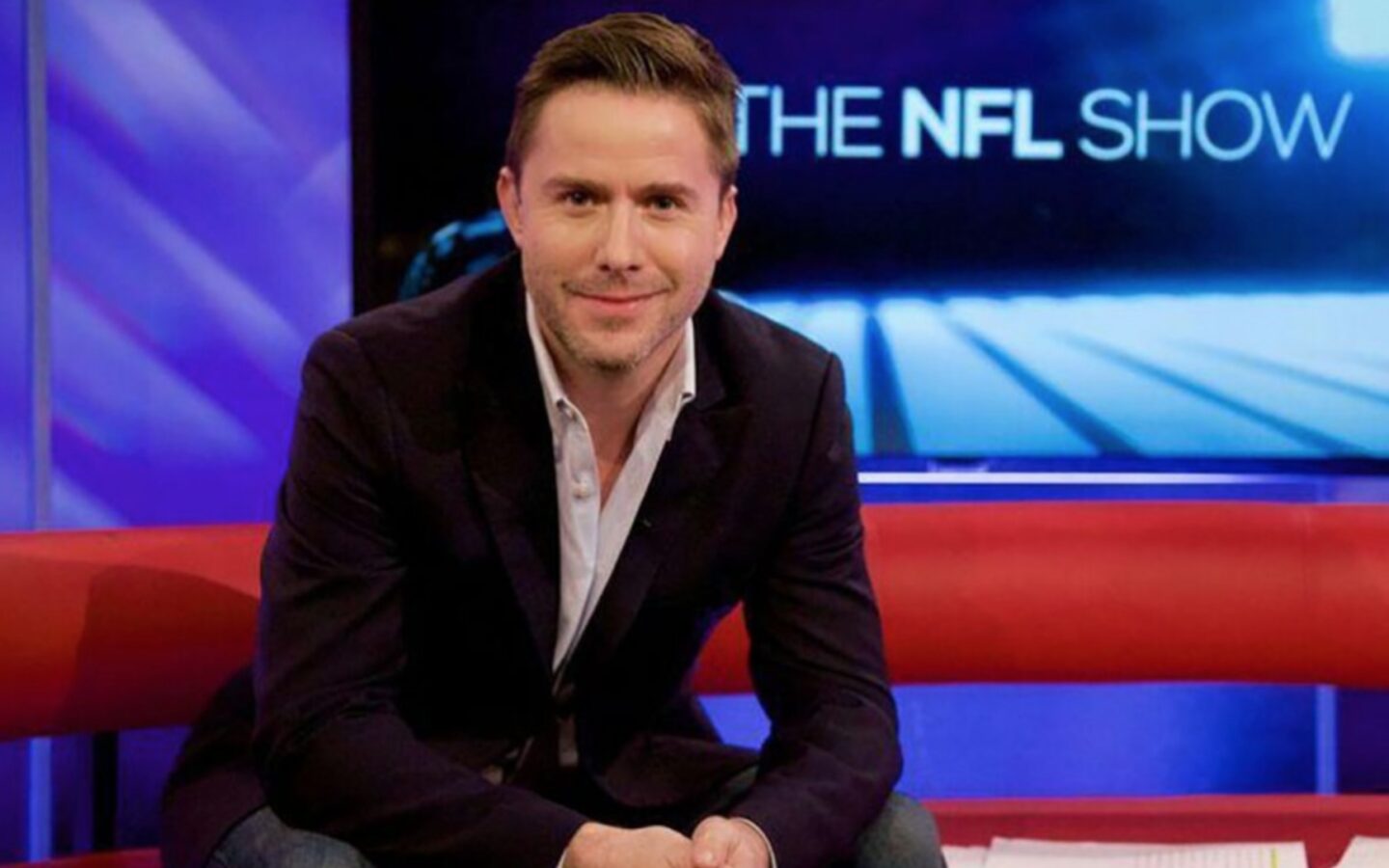 Nat Coombs is a British writer & broadcaster who has been anchoring live sport, both in the studio & on location, across UK TV & radio for over ten years. He can currently be seen fronting Sky Sports coverage of the BBL and anchored BBC's Super Bowl LVI coverage for 2022.

He has appeared on many of the leading sports broadcasting networks including Sky Sports, BBC, TalkSport, FIVE, ESPN & Channel 4, where he hosted the channel’s Broadcast Award-nominated coverage of the Super Bowl.

He writes a regular column for The Times, hosts his own weekly podcast, and has been involved with a range of digital projects over the last few years for platforms including Bleacher Report, Goal & The Guardian, where he wrote and presented a daily World Cup show.

Presented a range of video content for this global football platform.

Facebook Live anchor and studio show for this global sports platform, with reaction to major football events including the Champions League.

Radio host on a range of shows across both TalkSport and TalkSport2 including live NFL coverage, weeknight sports news show Kick Off and live European Football. 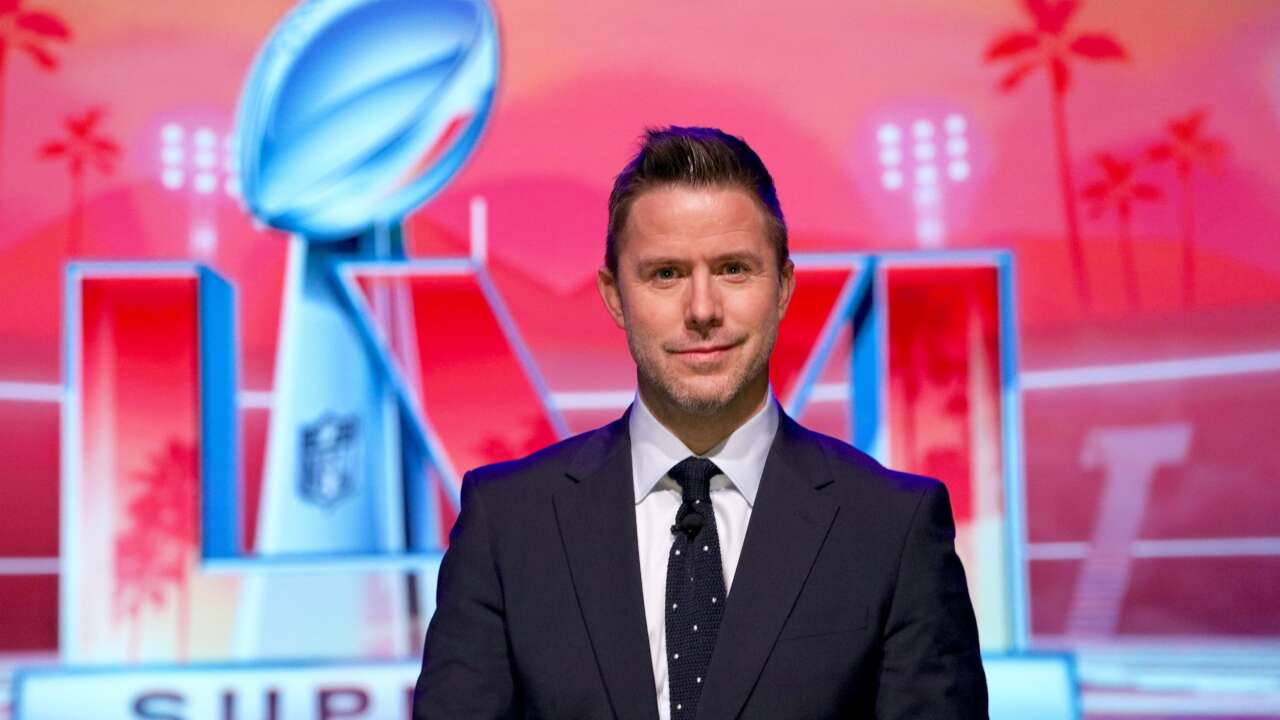 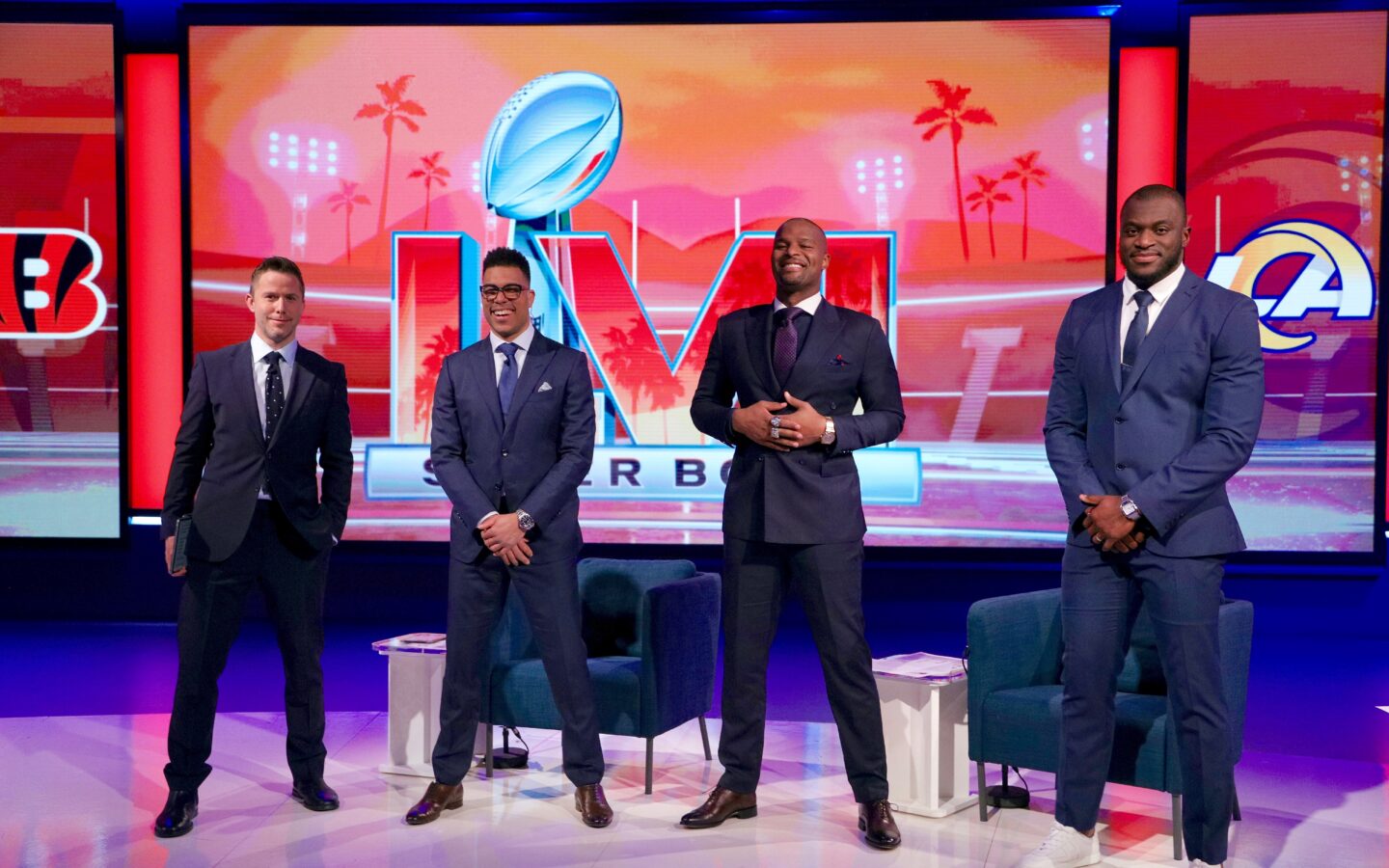