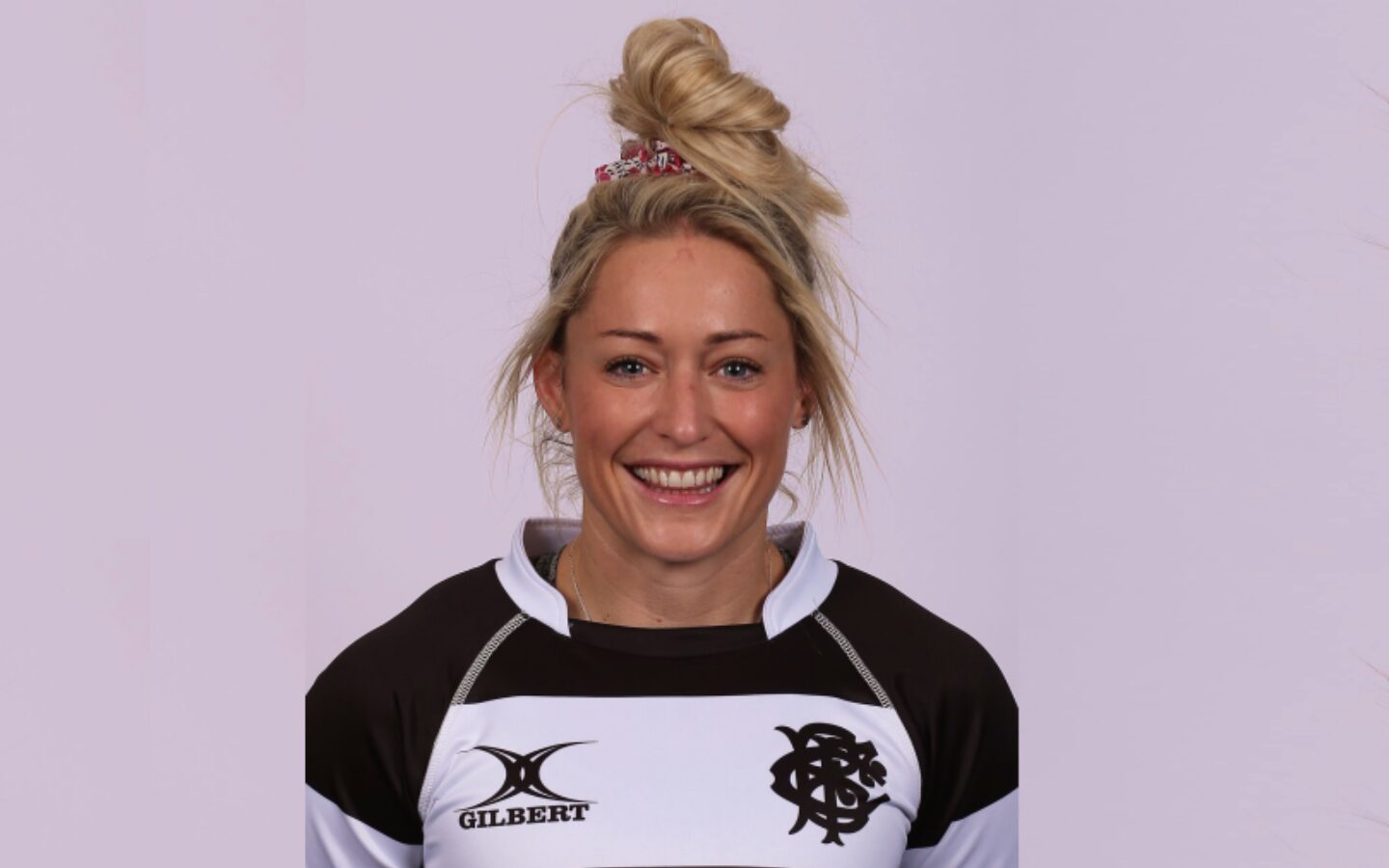 Natasha Hunt has had an illustrious career in the rugby world. She was a key member of the pioneering group to be awarded a full-time professional contract in woman's rugby, and has attended every women's major tournament since her first cap in 2011 resulting in two 7s World Cups and two 15s World Cups, winning the 15s World Cup and becoming World Champion in 2014.

With over 50 caps playing 15s for England, and having represented the Sevens squad in 20 different tournaments around the world, Natasha is one of the most experienced players in the modern era. Her experience and game management are integral to her squad's success and she is very much looking forward to the 2021 Women's Rugby World Cup in New Zealand, where she hopes to represent her country, at what will be her fifth world cup – an incredible achievement!

In her day job, Natasha - also known as Mo - plays her rugby for women's premiership side Gloucester-Hartpury, where she is in her second season as captain – a role she thoroughly enjoys. Natasha is also a Level 3 qualified rugby coach, and utilises this to the benefit of the Hartpury College squad, as well as a Level 1 qualified referee.

Alongside her extensive rugby career, Natasha has enjoyed many experiences within sports media, having commentated on games on radio, television and livestream - with BBC 5Live, BT Sport, Sky Sports and England Rugby to name but a few. She has a real passion for sport that shines through when she talks about the game, alongside a technical knowledge that enables expert analysis. Natasha already has experience of commentating on a number of international, premiership and European rugby games. 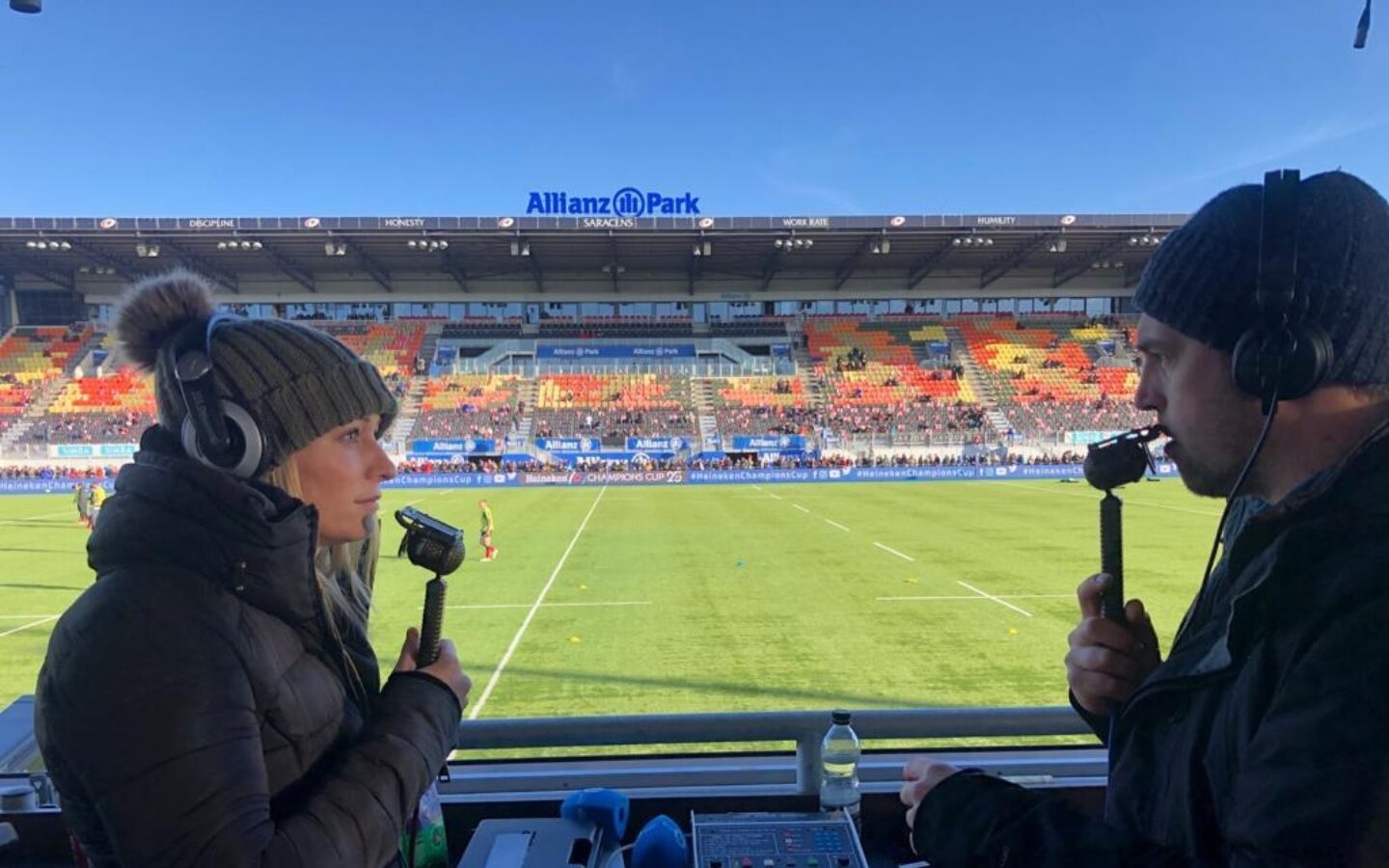