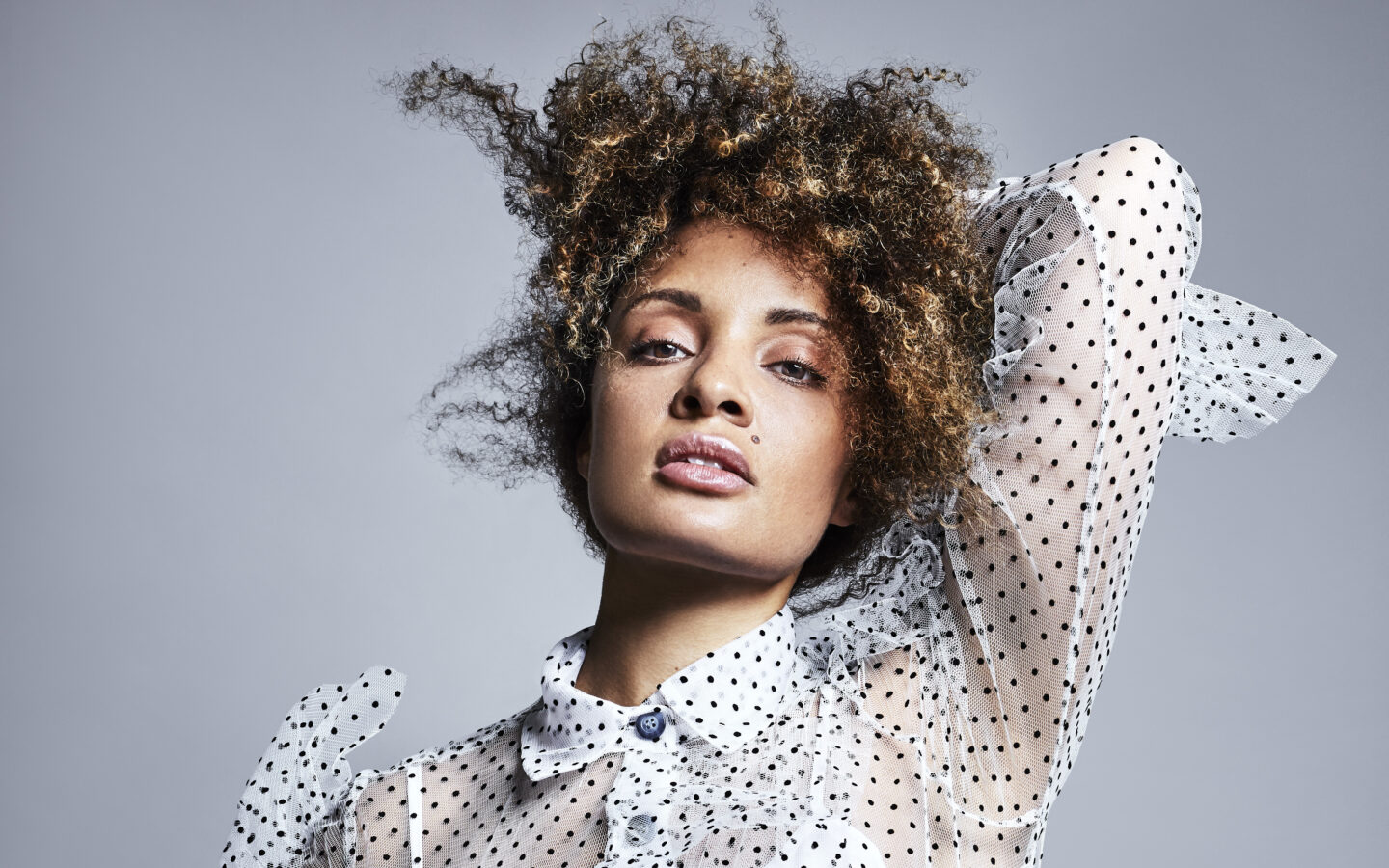 Pandora is one of UK Radio’s most recognised radio presenters. With her infectious sense of humour, engaging style, and girl-next-door personality she is a total natural whether behind the mic or on our TV screens.

After a decade working in radio, Pandora has presented on some of the biggest stations in the UK including Capital and KISS, and is now presenting Heart’s mid-morning show, brightening listeners’ day with the very best feel-good music from 10am-1pm weekdays.

When she is not in the studio or Djing at sell-out festivals and VIP events, Pandora can be seen on the red carpet interviewing the stars of the biggest upcoming film premieres. Pandora has also graced the red carpet for Cosmopolitan Awards, Vlog Star, Vodafone, FM Model Agency, and Toni & Guy.

She has hosted live events on the world-famous Wembley stage to 80,000 hit music fans and regularly presented at London’s O2 Arena.

Pandora has interviewed huge artists such as Usher, Will Farrell, Mark Walhberg, Kim Kardashian, Little Mix, and Harry Styles amongst others.

Away from radio, Pandora has appeared in commercials for Boots, Colgate, Channel 4, Trebor Mints, Lucy Lycra tights, and T-Mobile. Pandora is also one of the voices from Sky One as well as Very.co.uk’s leading Christmas TV campaign.

Pandora lives in London with her gorgeous dog Henry. She’s a big advocate for Battersea Dogs & Cats Home and animal rights groups. She is an ambassador for Fostering Network having been fostered herself from the age of 9. She gave the charity its single largest donation to date. Pandora loves blogging about all things beauty via www.pandorachristie.com and she also enjoys the gym and a cheeky Aperol Spritz with friends. 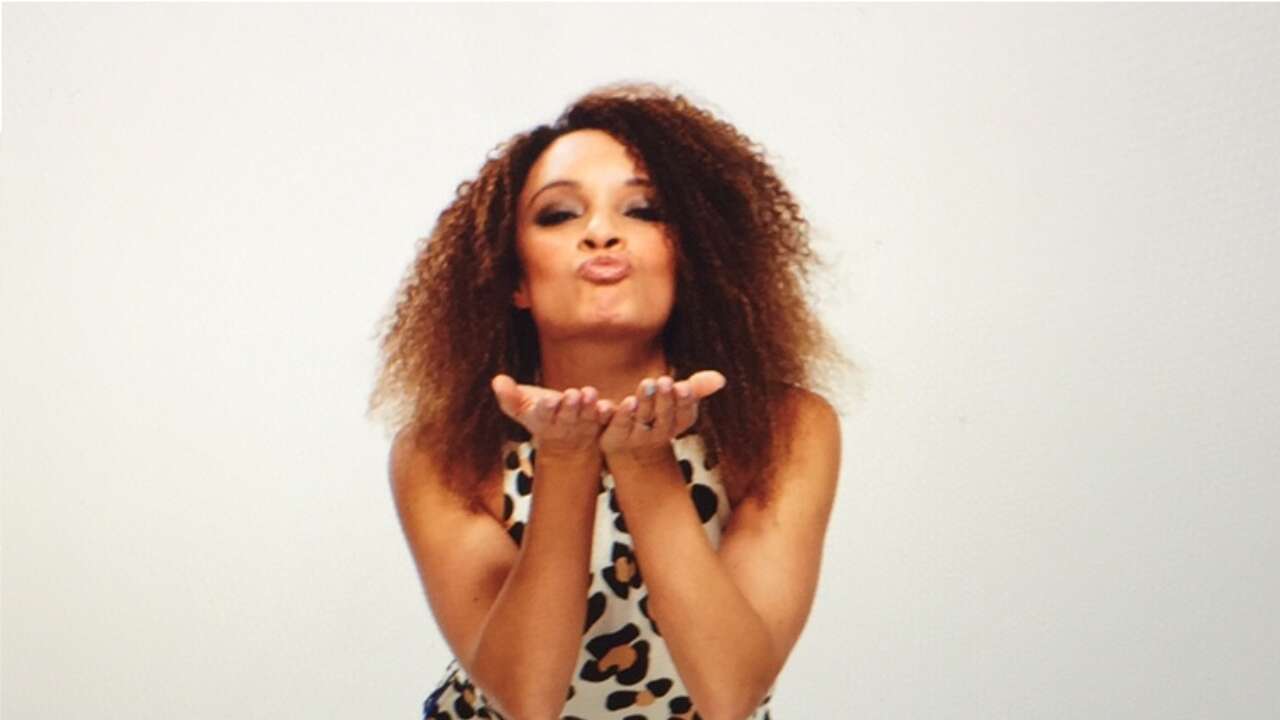 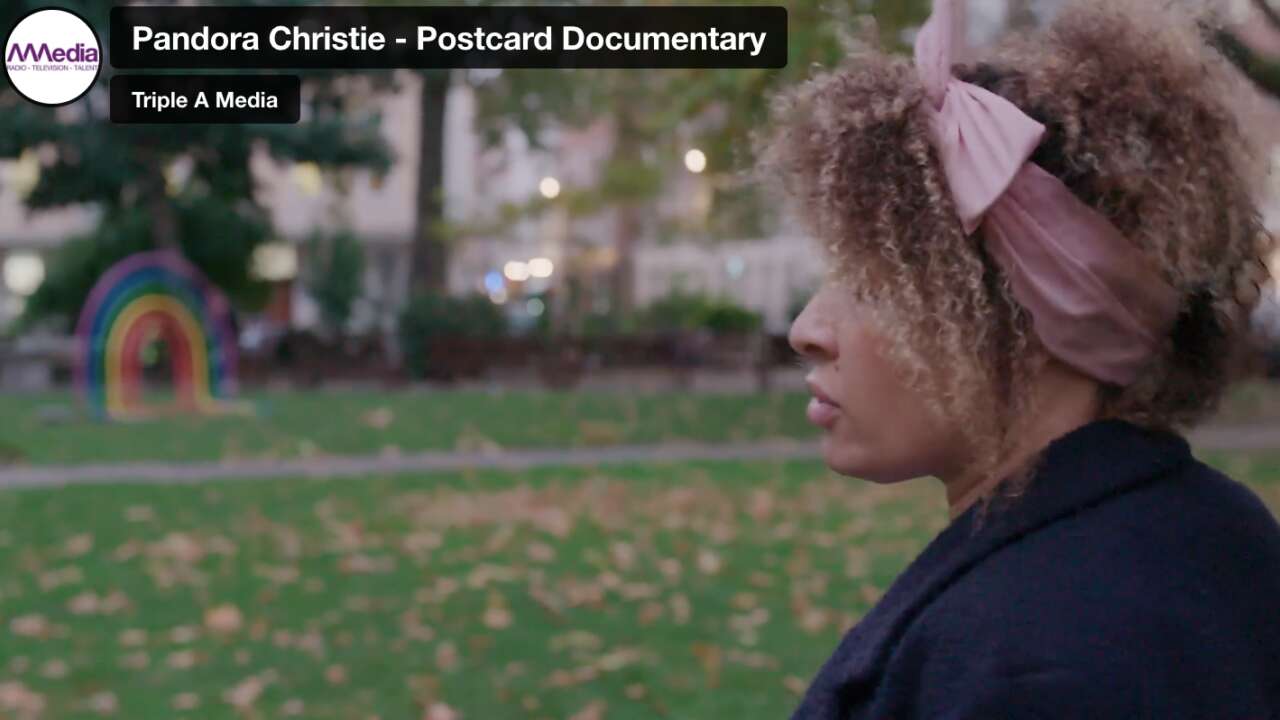