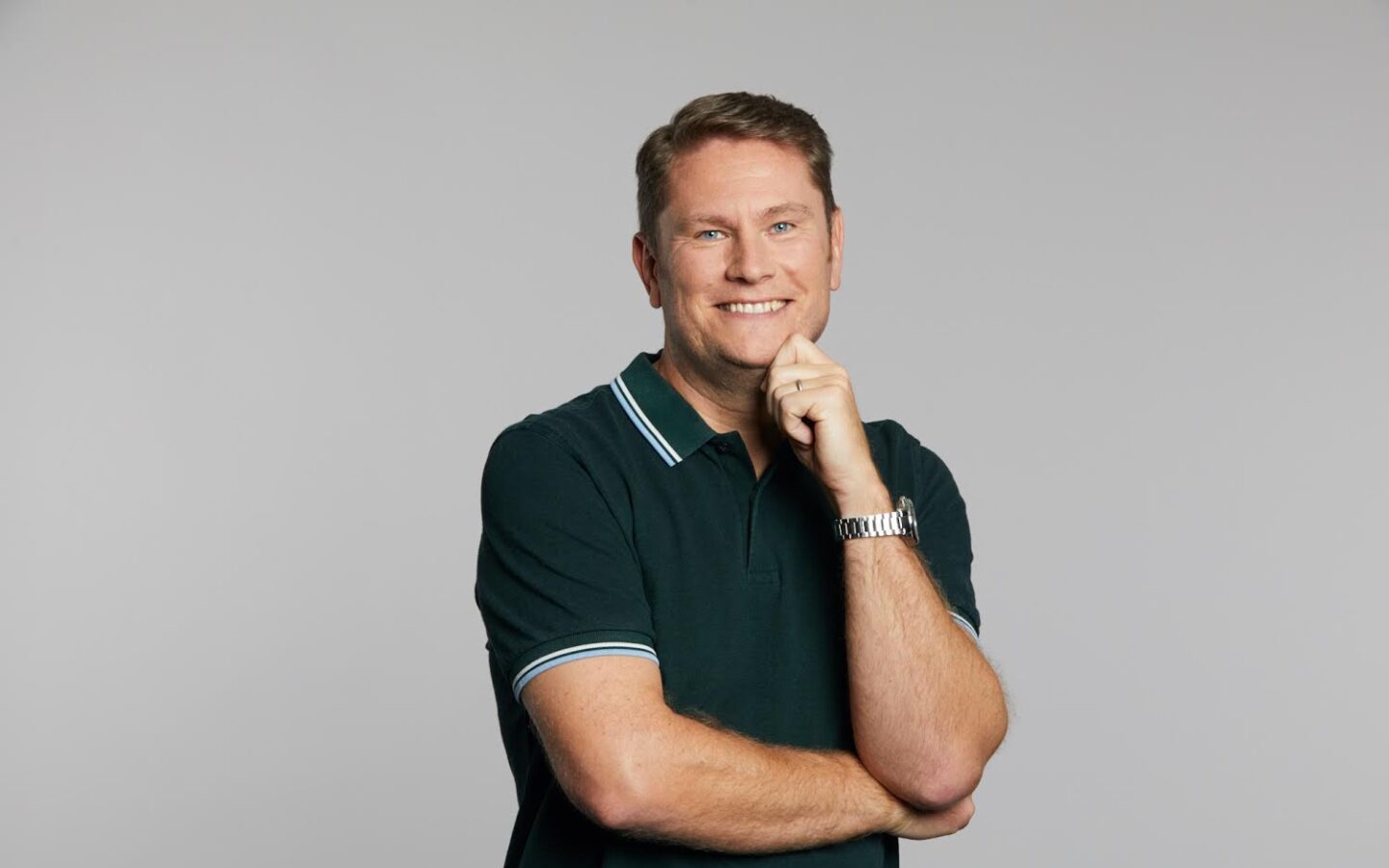 Phil Williams is a broadcaster and familiar voice on British Radio. He spent 25 years with the BBC, at Radio 1 and 5Live, and was most recently heard on BBC Radio 2, combining his love of broadcasting with his love of music.

Phil began his career in 1995 as a Trainee Journalist with BBC Local Radio. He joined Radio 1 in 1998 to report for and read the news on Newsbeat. 5Live poached him in 2001 to become their Entertainment Correspondent: A job Phil created and shaped himself, which hadn’t existed before. He started presenting for 5live full time in 2005 and has appeared on Radio 1, 2, 4, 4Xtra, 5Live, 6Music.

A radio professional to the core, Phil has also reported for BBC News and BBC Breakfast and is an accomplished live arena host, most recently on tour with writers like Jojo Moyes and Roddy Doyle. 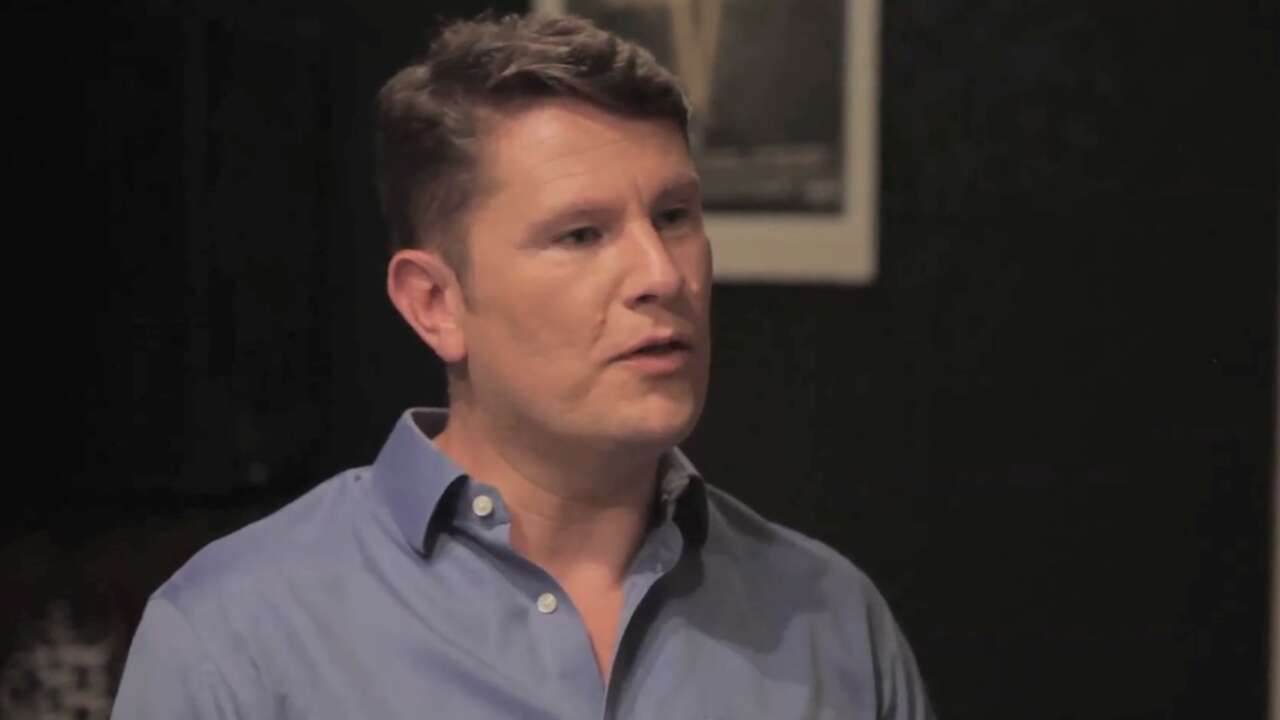