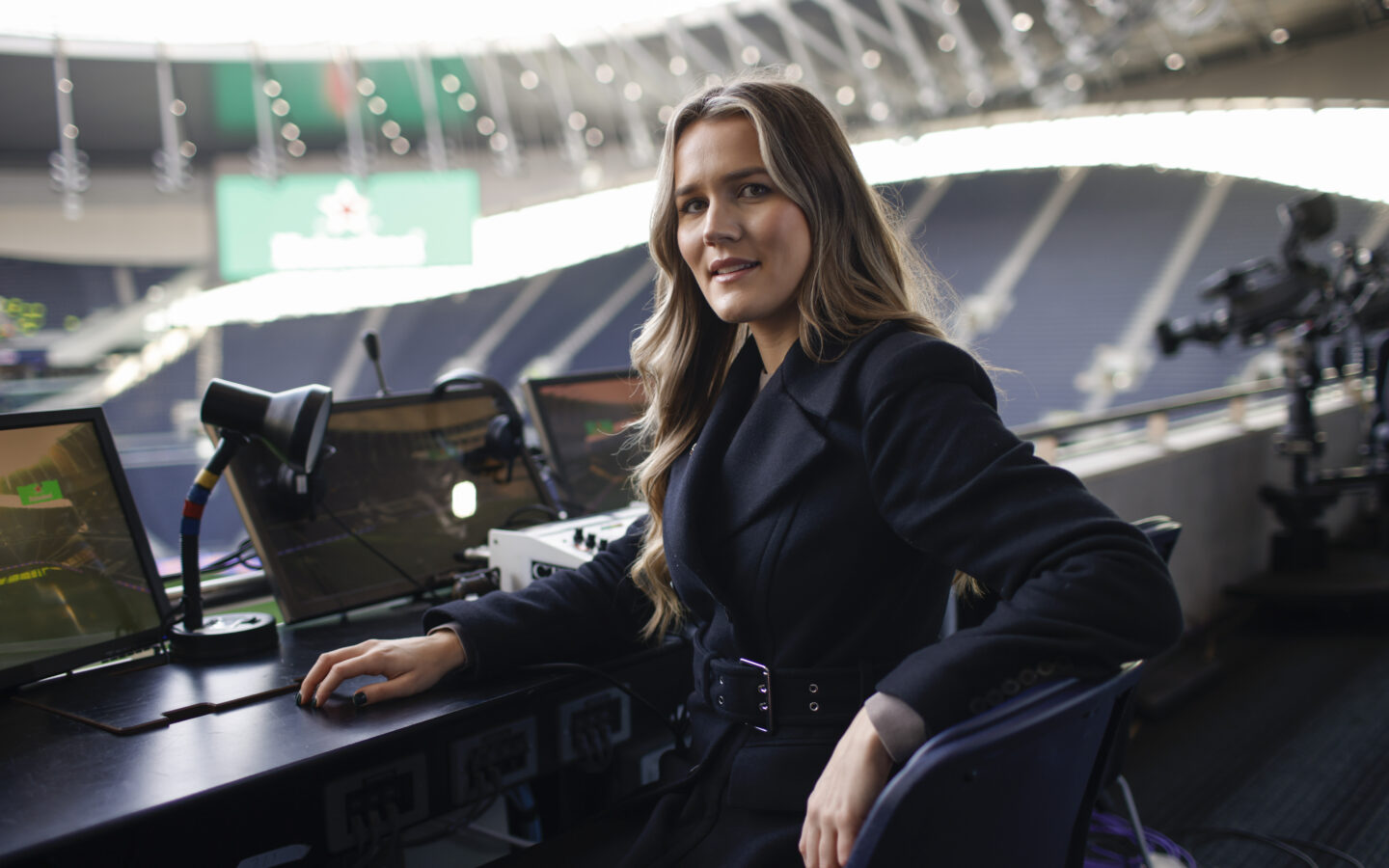 Pien Meulensteen is a sports presenter, reporter, and commentator, currently working for Sky Sports, BBC Sport, Radio 5Live, and CBS. She has recently smashed her FIFA World Cup debut as co-commentator for the 2022 tournament in Qatar for BBC TV.

Pien has worked across a variety of platforms, delivering confident, factual, and entertaining broadcasts whilst keeping the audience at the heart of everything she does.

Pien is a regular reporter for IMG Premier League Productions, broadcasting to an international audience on some of the biggest games in world football. Pien was the first reporter on location for Premier League Today when Steve Bruce departed Newcastle United, delivering a calm and concise report under pressure. She also reported on Cristiano Ronaldo’s return to Old Trafford at the start of the 2021/22 season - conducting live reports and interviews as part of the studio programme.

Pien was born in a small town in the Netherlands and, after four years in Qatar, moved to the UK in 2001. Being fluent in both English and Dutch she recently reported from the FA Cup Final in May 2021 for the leading sports broadcaster in the Netherlands, Ziggo Sport. Pien presented the pre-match broadcast live from Wembley in Dutch and conducted post-match interviews in both languages.

From her experience working in the Premier League and Women’s Super League, Pien’s insight has led her to becoming a regular contributor to BBC Radio 5 Live and BBC World Service, providing in-depth analysis of upcoming fixtures and breaking news stories.

Pien began her broadcasting career at BBC Manchester whilst working towards her First Class Honours degree in Broadcast Journalism at the University of Salford. Pien worked on the biggest local sporting events in the calendar alongside her studies. After learning the ropes behind the scenes at the BBC, Pien quickly became a part of the on-air sports presenting team, reading the sports bulletins on the breakfast show and reporting from football matches and sporting events across Greater Manchester.

A strong on-air presence and knowledge of the game saw Pien become a regular presenter and commentator for MUTV, providing play-by-play commentaries on Manchester United Women’s football team whilst also hosting Premier League match days on location and in the studio with a variety of well-known pundits. Pien also regularly fronts Manchester United’s social media channels, hosting their weekly ‘UTD Predictions’ episodes to an audience of over 100 million. 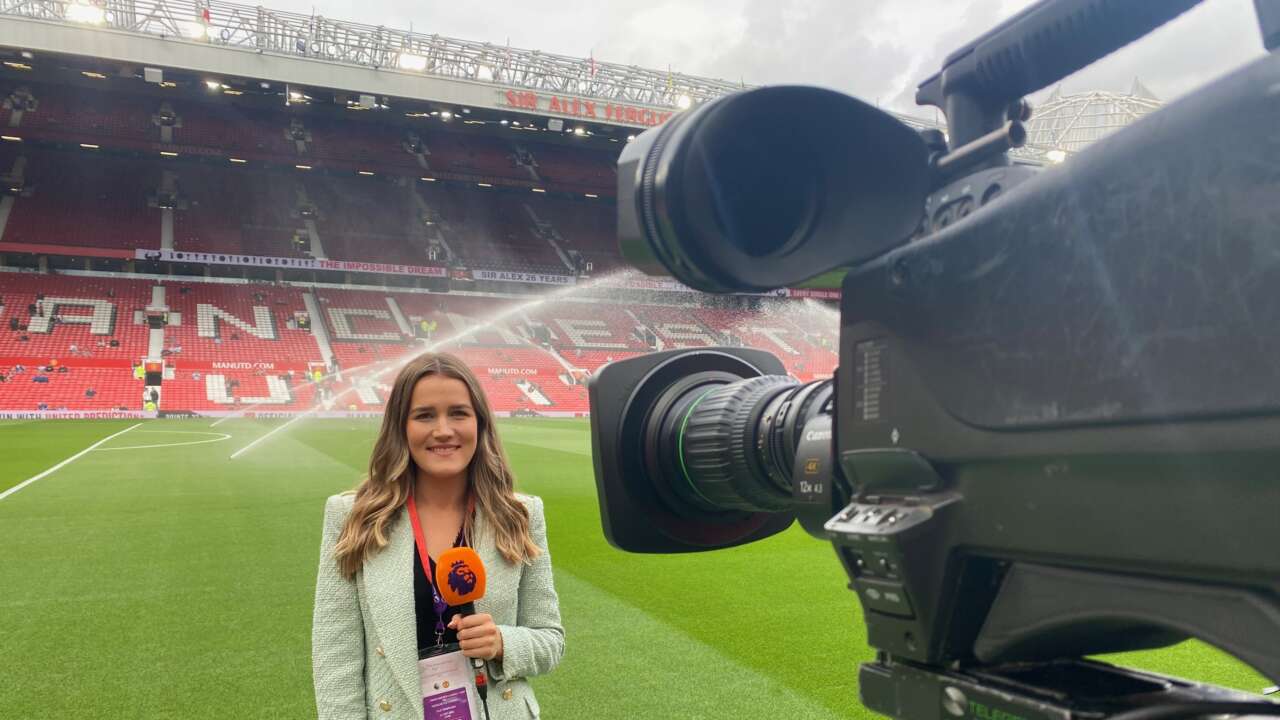 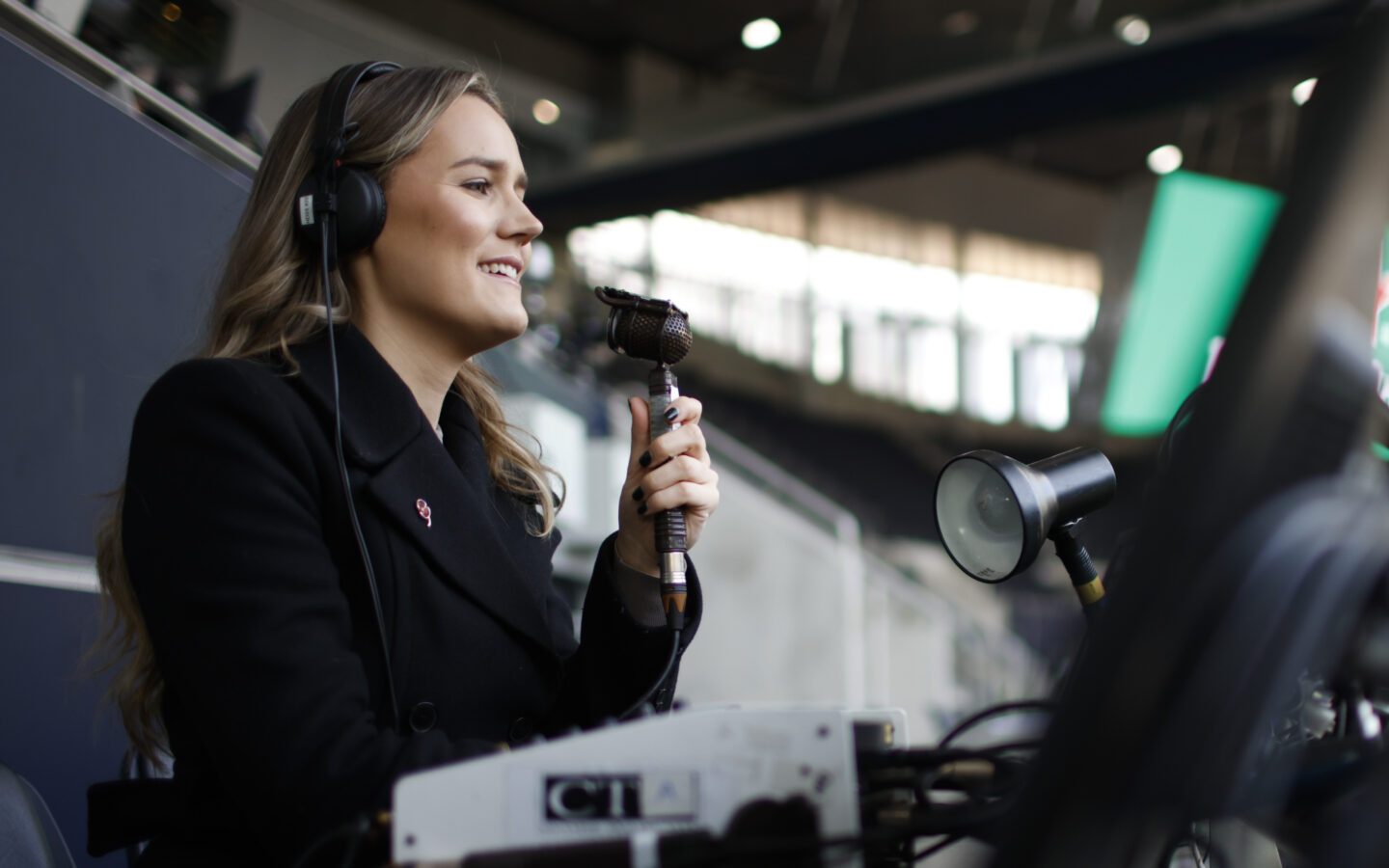