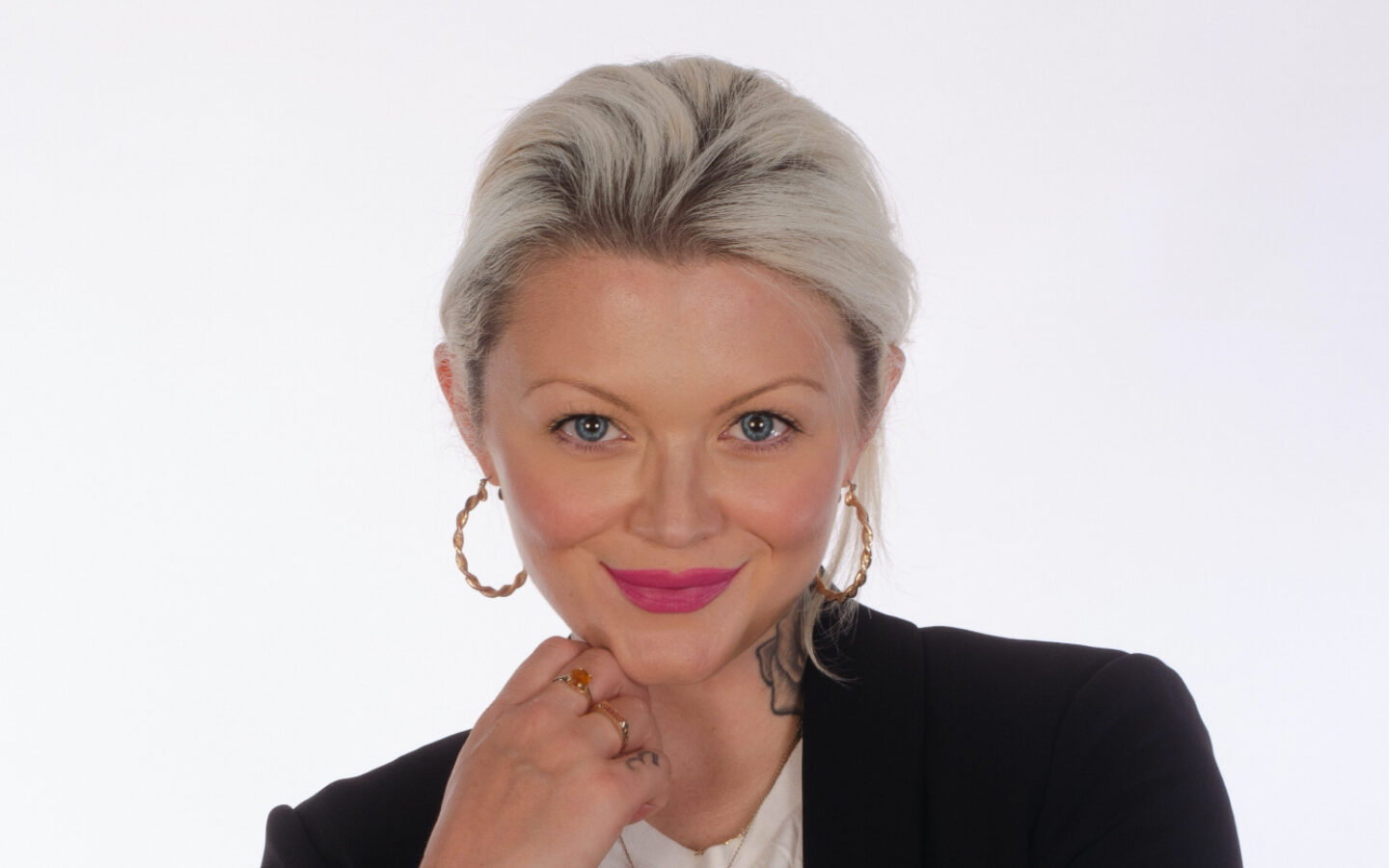 Polly James is an award-winning radio DJ, host and voiceover. She hosts the weekend afternoon slot on Radio X where she gets to play her favourite rock classics that she loves outside of the show. She now also presents Sky Sports Darts.

Polly is a natural broadcaster, whether she is presenting to a handful of people in an intimate setting or to thousands of people in a stadium. She truly thrives when hosting live events and with her fun, cheeky and no holds barred approach to interviewing, it's no wonder her most recent Q&A's with Anthony Joshua and Tyson Fury gained international press attention. With a whole host of names from sporting stars, musicians and bands, her favourite to chat to was Tom Jones (of course) where she persuaded him to sign a pair of her knickers which now proudly hang framed in her living room. She has experience in hosting charity and award nights, fashion shows and wedding fayre’s, business and corporate events, red carpet coverage, back-stage and on-stage at concerts and festivals and sporting events where she currently hosts the online coverage for the 'Wales Sports Personality of the year' awards, is the stadium announcer for the FAW and presents online coverage for both UNIBET Premier League of Darts and PRO14's rugby team Newport Dragons. 2021 saw Polly join the Sky Sports Darts presentation team, debuting at the World Grand Prix

Born and bred in the city of Cardiff, Polly is Welsh and proud and won’t stop telling you about it. With an athletic background, Polly prides herself having a fiercely ambitious nature and endeavours to lead an energetic work and personal life. She is the alternative girl next-door, with her own sense of style and addictive personality in which she has garnered a large loyal following after 13 years in the radio business. She remains one the most versatile and exciting radio talents in the UK today with a resume of top UK stations under her belt. After starting her career on Absolute Radio she quickly became a favourite on the night-shift with her warm, engaging style and fun sense of humour. After 4 years of the nocturnal life, Polly had the opportunity to move back home and be at the helm of the popular Capital Breakfast show in South Wales where she and co-host Matt reigned for 7 years becoming double winners of the Best Breakfast show at the Arqiva awards. She moved back to London for her love of guitar music where she became the newest member of the Radio X presenting team. Her down-to-earth yet enthusiastic and passion for the music saw Polly take on regular daytime cover including sitting in for Johnny Vaughn as well as her weekend shows.

Polly has a zest for life and turbo-charged motivation for producing great work and content. Like most of the world you can see what Polly gets up to on a daily basis via her social channels. She will probably be wearing tie dye of some sort and listening to rock music as she forever tries to bring back nu-metal. If she isn't at her local metal fest enjoying loud, nosey and aggressive music, she will be raving about the darts. Yes, her love affair with darts is a great impassioned tale which she now mixes business with pleasure as a regular on the circuit reporting online at PDC events. Her real devotion and joy in life is her family, a long-suffering boyfriend in Leighton and since March 2020 their newly born daughter Indy.

Since Polly gave birth to her first child during lockdown, she is now making her way back to airwaves covering daytimes on Radio X and the Sunday night Chilled show. 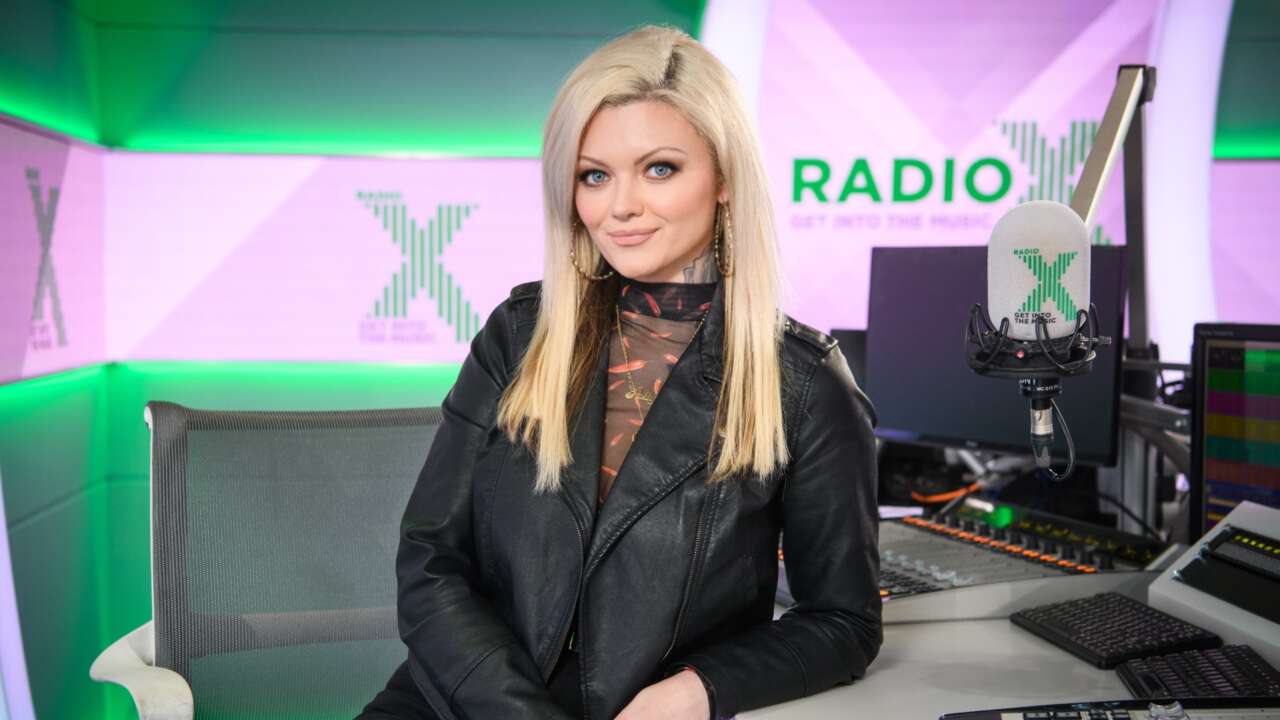