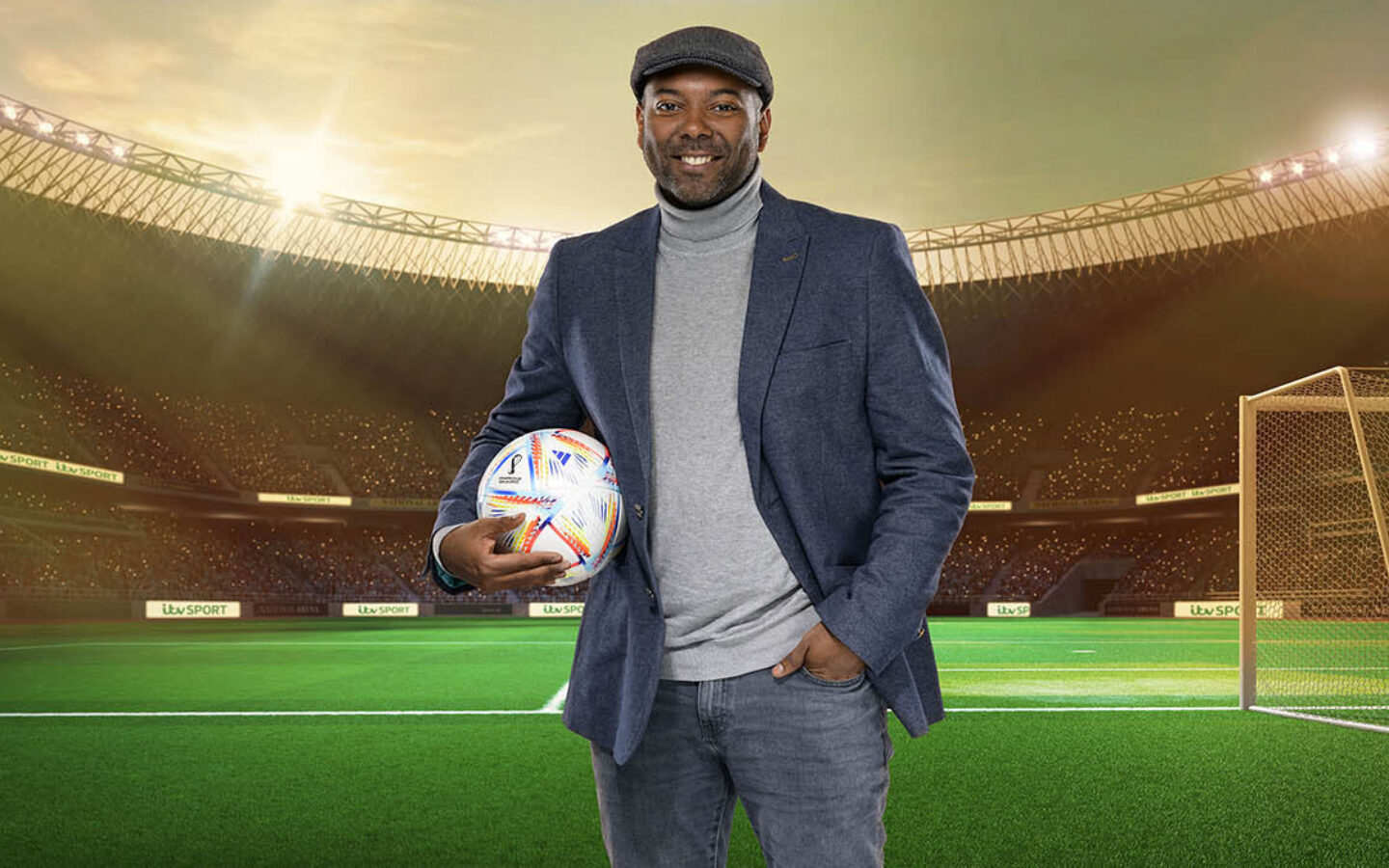 Seb Hutchinson is part of Sky Sports Football Commentary team across the Premier League, the EFL, and Barclays FA Women’s Super League, and most recently the Lead Commentator for ITV across their Premier League and FIFA World Cup 2022 output.

He has experience working on the biggest sporting events including FIFA World Cups, UEFA European Championships, The Olympic Games, Rugby World Cups & more. 2021 was a very busy year for Seb as part of ITV’s commentary team for Euro 2020, with the host broadcaster at Tokyo 2020 Olympics and joining Sky Sports with his debut on Monday Night Football.

Seb's voice is described as deep and distinctive, with confident tones and he can switch between an energetic delivery for his commentary to a soft authority for narrative voiceover and regularly commentating on the Premier League, the FA Cup, Champions League, and many other top football competitions.

Seb has credits with Sky Sports, BBC, ITV, BT Sport, IMG, and a host of other respected media companies.

His first love is football, but he also has a keen interest in boxing, cricket, and athletics. 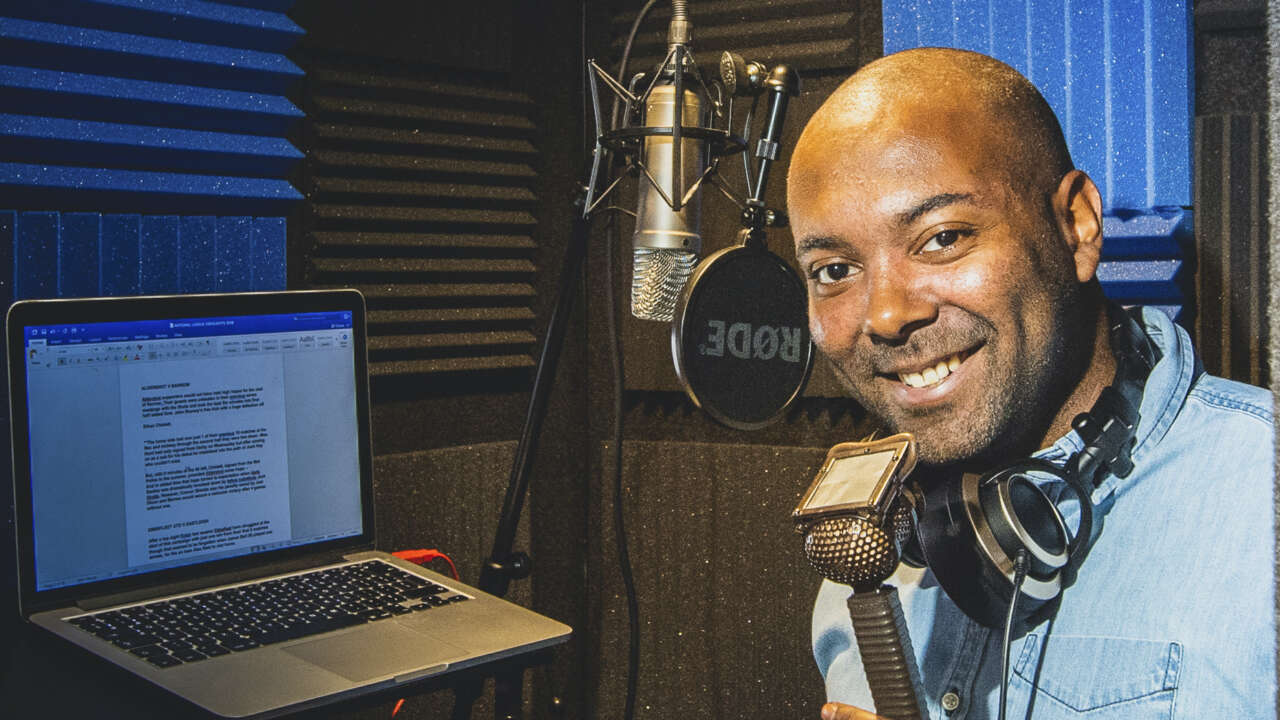