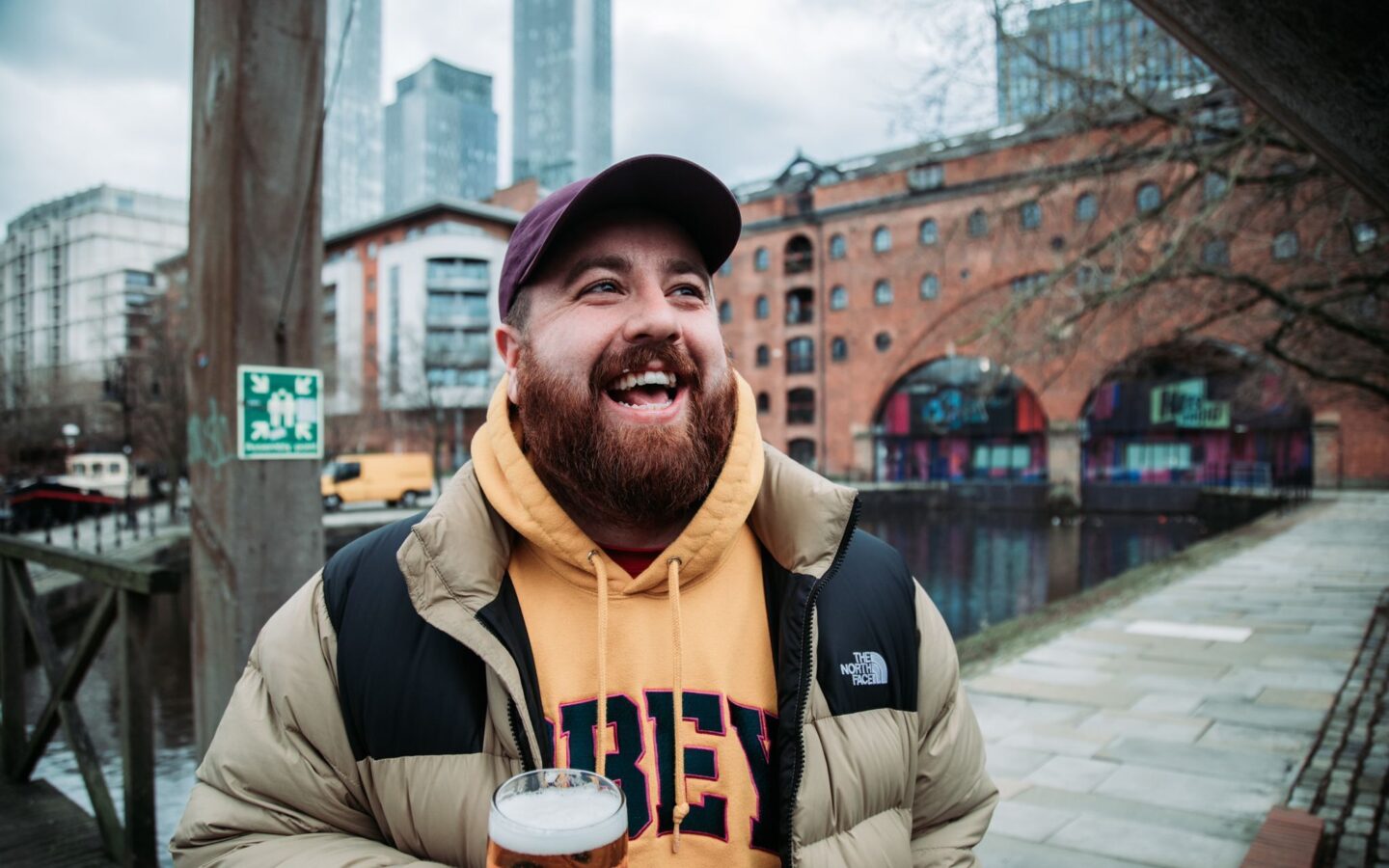 For someone who is only 28, Tom Green has taken UK radio by storm; currently holding down the daily mid-mornings slot on the HITS Radio Network. Every day across the UK Tom brings his personality and life to the airwaves entertaining 1.65 million listeners across the country from 10am - 1pm.

This show comes off the back of his hugely successful Weekend Breakfast Show which Tom held down for a year on the same network. Previous to this show TG hosted the ARIA Award Nominated KISS FM Breakfast show & took The KISS FM Evening Show to Number 1 in London, a feat not beaten previously or since. He has also worked on Global’s Capital FM.

On top of this Tom hosts the hilarious 'Golf Is Ruining My Life' Podcast filled with interviews, games and a sprinkle of TG banter. This has lead to Tom being recently named the newest Columnist for online golfing publication The Cut Stuff. In addition, he hosts The Dangerous Dinners Podcast. Every week, TG sits down with a celebrity guest, they spin a giant roulette wheel of the worst takeaways in the local area, whatever it lands on they have to eat. Tom has until the food turns up to get to know the guest. Season 1 saw 30 guests take on the roulette wheel, with plans for Season 2 in Spring 2022.

Tom regularly works for Odeon Cinemas, interviewing stars on the red carpet and creating social media content for their channels.

He has also appeared on ITV 2, Channel 5, 4Music, The BRIT Awards, and many more.